Accused of drug trafficking and money laundering, the famous ex-footballer ends up in prison (NAME) 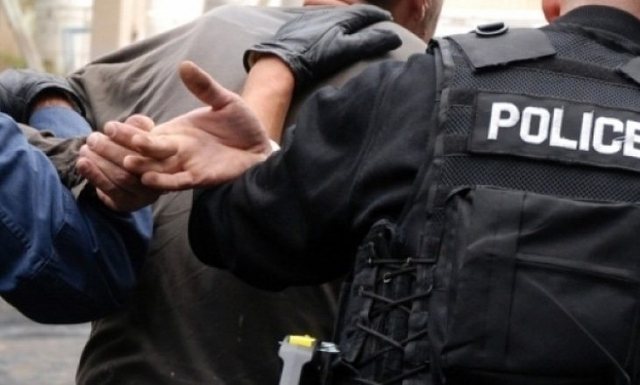 David Mendes da Silva, the former midfielder who played seven games with the Dutch national team, was arrested on Thursday and accused of money laundering and drug trafficking.

Da Silva, now 40, was detained by law enforcement at his birthday party. He had caught the eye in recent weeks, having withdrawn large amounts of money.

On Monday he will appear before the court, which will decide the security measure.

Da Silva has played for Sparta Rotterdam, Ajax, NAC Breda, AZ Alkmaar in the Netherlands, as well as for Salzburg and Panathinaikos in Austria and Greece. 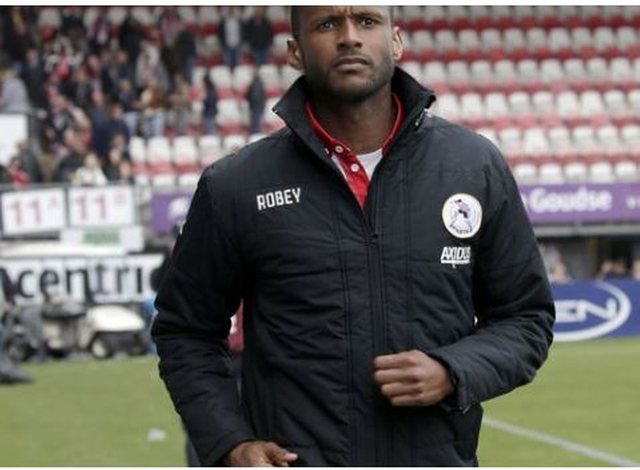