Everyone can have at home the 'magical drink' that eliminates the effect of alcohol and relaxes the muscles! 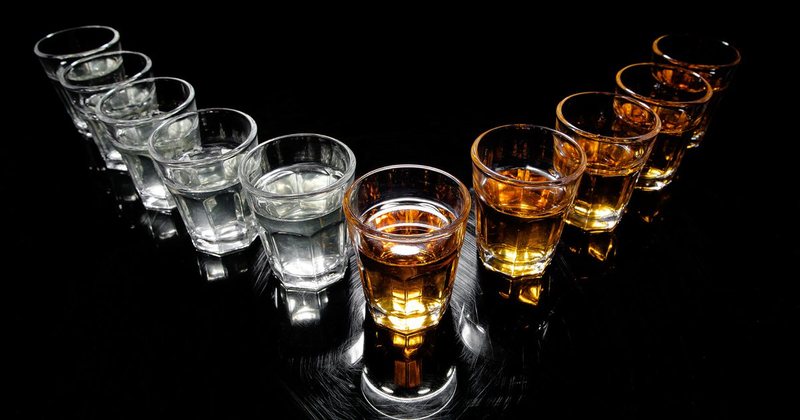 It's something that almost all of us have in our fridge, so it's in every home. Even if you don't have it, it's quite easy to buy, you have it everywhere! It's a jar of pickles! No one would think that actually the liquid in the jar should not be thrown away, but kept for special occasions when you drink alcohol or have heavy muscles.

One of the best bartenders in the world, Chanel Adams, has shown that after a glass of whiskey, you can get a glass filled with the water inside the pickle jar, this specialty is called "pickleback".
This drink is mostly used in America, as it is called the 'house specialty'. But this is also done in Russia, they accompany it with vodka, while in Mexico this drink is combined with tequila.

It is thought that soursop water softens the alcohol and does not weigh heavily on your stomach. It should also be added that the use of pickled cucumber juice not only softens the alcohol, but they have many other benefits. For example, it reduces muscle contractions, hydrates and manages to kill harmful bacteria in the stomach.