Study/ Stress is contagious, it spreads to others just like a virus, what is recommended 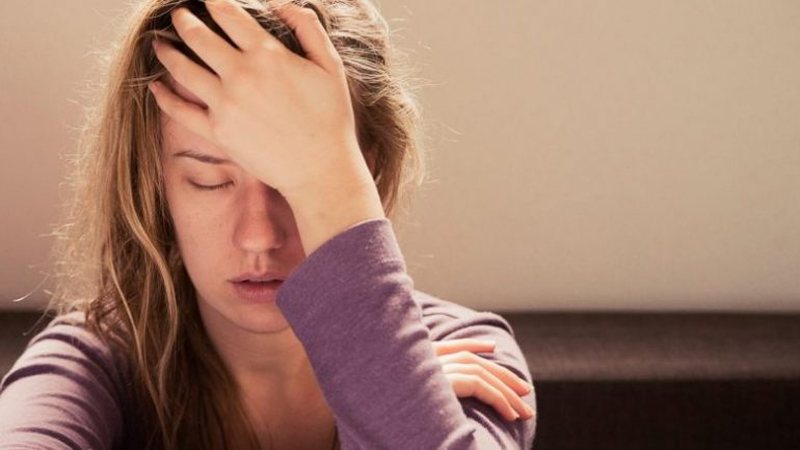 Do nervous people make us nervous too? Yes, and science already says this: stress is contagious. The anxious behavior of a family member, a colleague at work, or even a stranger on the street, can be transmitted to others just like a virus, especially to empathic people, that is, they perceive very quickly the feelings and state of mind of others. others.

This has been proven in a study by the Max Planck Institute in Leipzig and the University of Dresden in Germany. The researchers forced some volunteers to observe other people, while the latter were subjected to stressful psychological situations.

They then measured their cortisol levels. The stress hormone was increased by 26 percent in the observers. And in case there was an intimate relationship with the person under pressure, the percentage of cases in which there was an increase in the hormone increased to 40 percent.

Why? This "viral" effect of stress occurs because of empathy, which leads to identification with what the stressed person is experiencing. And this is true even when the latter is seen in a video. According to the researchers, it was also found that suspenseful movies and TV shows can increase the stress levels of the viewers.

What is the solution?
In such cases the solution is more than obvious: avoid meetings (even for a long time if possible) with people who are going through a stressful period. However, according to a study, if 2 stressed people talk to each other, they can relax.

In a study by the USC Marshall School of Business in the United States, 52 students who had to face a very stressful test were invited to face each other. And after they shared all their concerns, it was seen that their cortisol levels dropped significantly.

What happens to the body when we consume overripe bananas? Learn the truth now

How to do this? Storing food properly in the refrigerator can save you money

Tritan Kalo expresses concern about viruses and the "sheep line", the biggest infection...

The study reveals the health benefits of popcorn

Suspect you have heart problems? Do this test at home and you will understand everything

Experts confirm, the infectious Covid virus can stay in some foods for days

Beware of this fruit, it destroys the organism and it takes two years to recover

Does your knee hurt? With this recipe in home conditions you will be saved once and for all

Did you know these? The incredible benefits you get if you consume canned sardines

Bomb alert in the Port of Durrës, the first information is revealed