The first sign of this cancer can appear in the urine, be careful 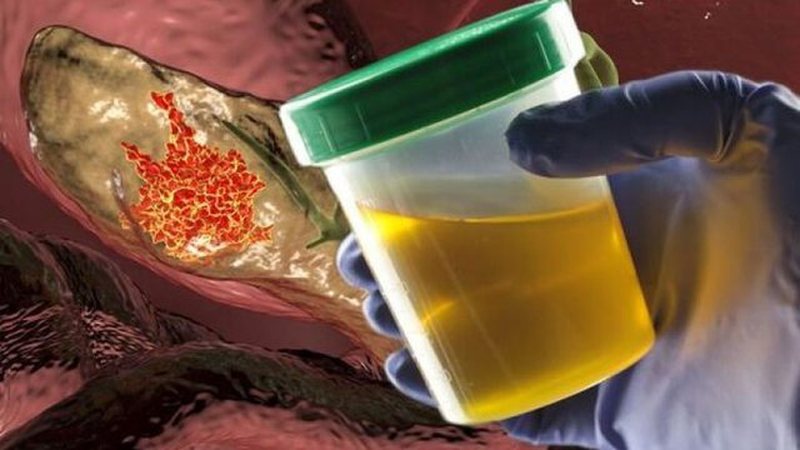 Pancreatic cancer is relatively rare in terms of its spread, but it is among the deadliest forms of the disease. One of the reasons is the delayed onset of symptoms. When cancer is left undetected and untreated, it can spread rapidly to neighboring tissues.

According to medical experts, most people with pancreatic cancer will show signs of jaundice in the early stages of the disease.

"Jaundice is the yellowing of the eyes and skin," explains the American Cancer Society. "Most people with pancreatic cancer (and almost all people with ampullary cancer) will have jaundice as one of their first symptoms."

Ampullary cancer is a rare cancer that forms in the area of ??the body called the ampulla of Vater, where the bile duct and pancreatic duct empty into the small intestine.

"Sometimes, the first sign of jaundice is darker urine. As the levels of bilirubin in the blood increase, the urine turns brown," the health body adds. Bilirubin is a dark yellow-brown substance produced in the liver that accumulates in the blood when the bile duct is blocked.

In addition to causing brown urine, this build-up of bilirubin can cause light-colored, greasy stools or itchy skin.

The American Cancer Society explains: “Bilirubin normally helps give stools their brown color. If the bile duct is blocked, the stool may be light-colored or gray."