"Manipulative, uneducated…", the neuroscientist reveals that psychopathy is caused, it has nothing to do with traumatic experiences and perverted families 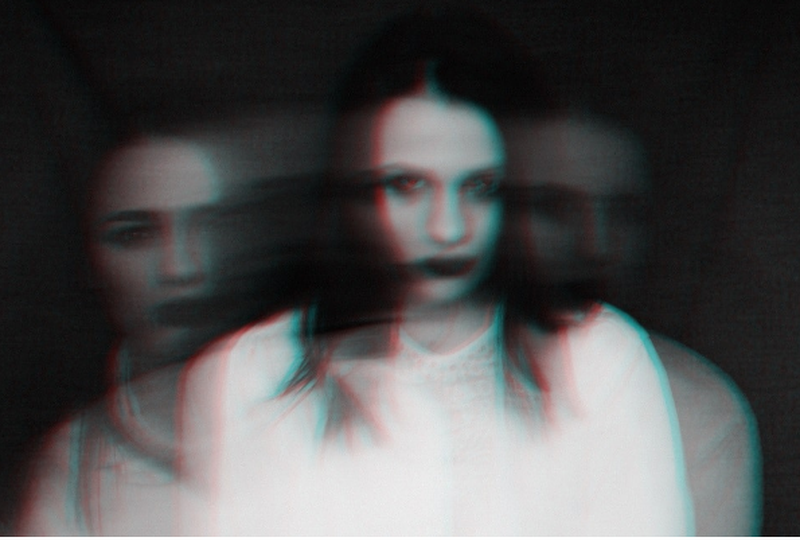 Some assume that psychopathy develops from traumatic experience and perverted families, but a neuroscientist with 15 years of experience in brain research says her findings suggest that this is not the case.

During a virtual seminar, neuroscientist Abigail Marsh explained that the root of psychopathic illness often stems from the stage of brain development.

"We know this feature is associated with characteristic brain abnormalities that begin in early childhood and then progress in some way," explained Marsh, who is also a professor at Georgetown University.

According to her, psychopathy exists in the range from mild to severe. There are more manipulative, dangerous and dangerous types of this condition. However, Marsh says all psychopaths have four characteristics in common: they lack compassion, education, the ability to love, and sensitivity to potential harm.

First, psychopaths are people who have little or no remorse or remorse for others. When someone close to them is sad or scared, they can not understand those emotions because they do not feel them themselves, says the scientist. Marsh adds that psychopaths do not feel guilty even when they harm others, whether mentally, emotionally or physically.

Psychopaths do not understand love like others Psychopaths also have problems with feeling or understanding love. "I have interviewed several such people and they have always noted that they do not like anyone - neither family nor friends," the professor continues. Instead, she explains, psychopaths may see loved ones as "collaborators" who can help them, but are below them.

Psychopaths Are Not Afraid of Physical or Emotional Injuries In the end, all psychopaths find it difficult to understand fear. "They are insensitive to the possibility of harm. Nothing scares them. I studied a girl who stole her parents car from a party, crashed into it with a tree and overturned. She was completely careless. "The police came to her house later and she sat quietly on the couch and ate chips," Marsh concluded.

You need to put vinegar in your salad every day, here’s why

A powerful and calming medicine for the nervous system, this tea is considered a real miracle: Improves blood pressure, fights insomnia, strengthens the heart, reduces the risk of heart attack and stroke

Strengthen immunity, these are 7 herbs that we should all use, especially in this period

Prevents stroke, this is the most healing plant in the world, easily found in our country

Strengthens immunity, this is the fluid you need during this period