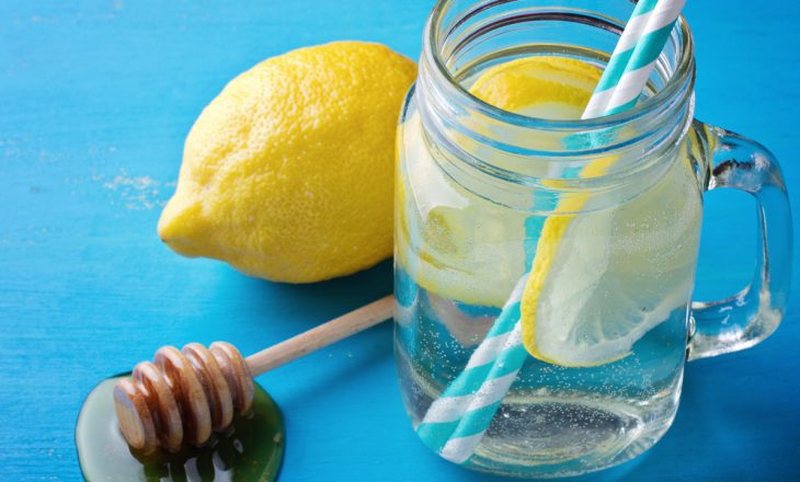 Food poisoning is mainly caused by the unhygienic way of processing and preparing a certain food. Lack of hygiene causes the multiplication of some dangerous types of bacteria. The symptoms of food poisoning are similar to that of the flu, such as abdominal pain and fever.

Bacteria that cause poisoning are found mainly in meat, seafood and dairy products. However, cases where poisoning occurs even after consuming herbs, fruits and some packaged foods are not excluded.

What happens to the body when you are poisoned by food?

According to the data, when a person is affected by the bacteria in question, the body loses more water than usual. Diarrhea, vomiting and stomach cramps are the most common symptoms of poisoning. These symptoms appear 30 minutes to 6 hours after digestion. They can last up to a day.

One of the popular treatments that was advised generation after generation is that if the poisoning appears with vomiting then it is necessary to rinse the stomach with lukewarm water. This can be very troublesome because the vomiting is constant. But experts also recommend other natural cures against poisoning.

Ginger improves the absorption of nutrients and speeds up digestion. It is a quick cure for vomiting and nausea. Boil a teaspoon of 1-2 cm minced ginger in a cup of water and drink. You will feel better right away.

Apple cider vinegar helps alleviate many of the symptoms of food poisoning. It soothes the inner layers of the stomach and destroys bacteria. Mix two tablespoons of apple cider vinegar in a glass of 250 ml of water and drink before meals.

Citric acids eliminate the bacteria that cause poisoning. Experts recommend drinking a teaspoon of lemon juice with a little sugar three times a day. You can also drink lukewarm water with lemon juice occasionally during the day.

Basil leaf juice has extraordinary abilities against bacteria. Boil a tablespoon of dried or fresh basil leaves in a glass of water. You can mix the juice with a tablespoon of honey and drink it several times a day.

You can mix fresh leaves with a little black pepper and three tablespoons of yogurt. You can consume this cure 3-4 times a day until the symptoms disappear.

Garlic is effective against abdominal pain and diarrhea. Consume one clove of garlic a day to eliminate the symptoms.

Experts recommend a teaspoon of honey three times a day. This amount is believed to heal the stomach because it controls the production of excess acid in the stomach.

Yogurt has extraordinary properties in eliminating the bacteria that cause poisoning. The calming effect will be immediate.

You need to put vinegar in your salad every day, here’s why

A powerful and calming medicine for the nervous system, this tea is considered a real miracle: Improves blood pressure, fights insomnia, strengthens the heart, reduces the risk of heart attack and stroke

Strengthen immunity, these are 7 herbs that we should all use, especially in this period

Prevents stroke, this is the most healing plant in the world, easily found in our country