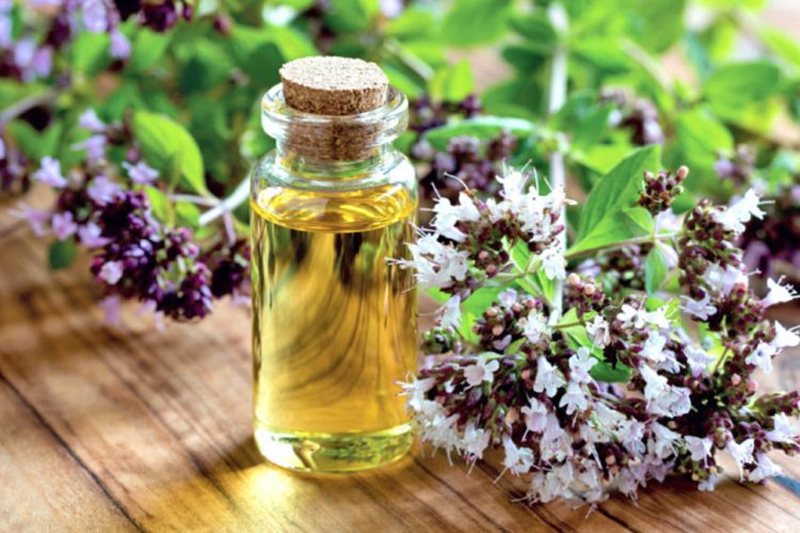 Oregano oil has been used for centuries in folk medicine of various countries of the world.

Laboratory studies say that this oil is powerful against bacteria, especially those transmitted through food.

Its oil is safe for consumption and can even be taken together with antibiotics for an effective fight against these microorganisms.

It can cleanse the entire respiratory system because it contains flavonoids and other natural substances with unblocking effect.

Folk medicine experts say that 3 drops of oregano oil a day for 4 days in a row is enough to improve health and cure the symptoms of colds or infections.

You can also add these drops to a glass of orange juice.

Another alternative is to dilute these three drops in a glass of water and drink it.

Experts recommend that oregano oil has strong anti-bacterial properties and should not be overdone.

According to them, people can drink two to three drops of essential oil a day and no more.

The reason for this recommendation is that oregano oil can destroy bad and good bacteria in the body.

Oregano has been used in the folk medicine of China, Greece and Ancient Rome for 5000 years.

In Greek mythology, it was Aphrodite who created the oregano as a symbol of happiness.

Rinse the oregano with plenty of water and then dry it.

Put the leaves in the glass jar and squeeze the bottom to release as much essential oil as possible. Pour the olive oil over them and mix.

AgroWeb.org suggests that the oil be slightly warm.

Heat it in the microwave or in a pan. After pouring the olive oil into the jar, close the lid and set aside for one to two weeks.

Keep the jar in a cool, dark place.

Shake it regularly. As the days go by, the liquid will take on a bright brown color.

Then drain and store the oil in the glass jar in the refrigerator.

Oregano oil fights inflammation and is rich in antioxidants which makes it a real treasure for the immune system./AgroWeb.org

Here's how cannabis use can change teens' brains

Do you sweat a lot at night? Do not neglect this sign, here is what disease you may suffer from

Problems with bone pain? This is the natural recipe that cures almost every disease

Foods in which we find antioxidants necessary for health, should not be separated from the diet

Unknown use of toothpaste for nails

Get to know the 6 body signals that you should never ignore, experts say

You will be surprised by the effect it has on the body! This drink is healthier than coffee

Do you want to lose weight? This is the ideal time to eat breakfast and dinner