CAREFUL! Eating dinner after 19:00 increases the risk of this disease 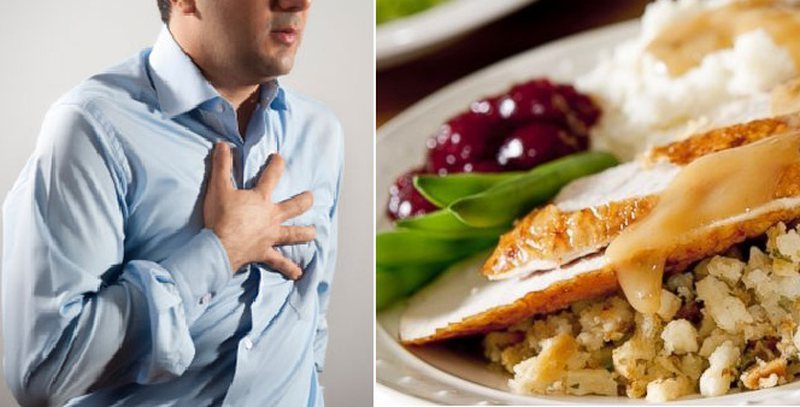 According to studies, eating dinner after 19:00 increases the risk of heart attacks.

Experts say that eating dinner two hours before bedtime puts the body at "a big risk", because the blood pressure during the night does not fall to the right levels, thus increasing the risk for the heart. They advise adults to eat dinner before 7:00 p.m. to give the body time to digest food and calm down. They also warn that eating later can be more dangerous than a high-salt diet, according to the Daily Telegraph.

A group of cardiologists at a university in Turkey studied more than 700 men and women with high blood pressure to see how eating times and types of diet affect health.

Eating late also promotes the production of stress hormones, such as adrenaline and can affect the circadian rhythm (biological rhythm, which varies according to a 24-hour cycle) - says the Telegraph.

Dr. Ebru Ozpelit, associate professor of cardiology at Dokuz Eylul University in Izmir, says that modern life and things like artificial lighting cause people to eat later and later and have wrong eating habits.