Scientists are surprised: Do not give up beer, it prevents these diseases 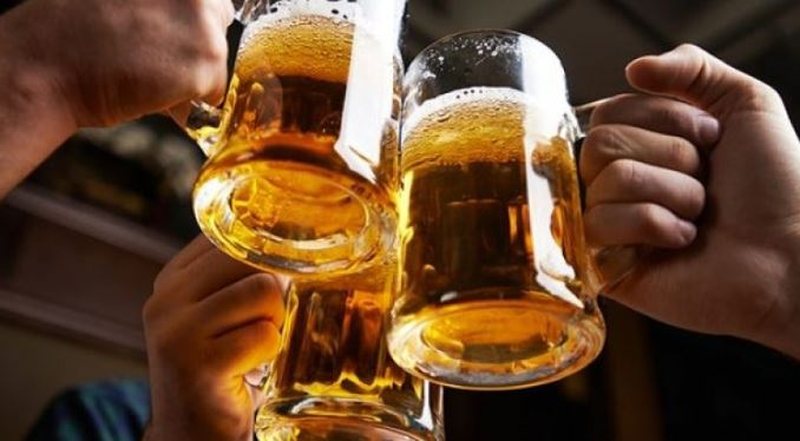 Great news for beer lovers! The main ingredient of this drink could be of great help in curing malignant diseases, such as leukemia.

In the main ingredient of beer, viburnum (Humulus hupulus), are found organic acids, which enable the growth of bacteria, but which have been shown to be useful in curing cancer. Scientists are now trying to obtain these chemicals in the laboratory.

U.S. scientists at the University of Idaho are studying how to separate acid humus and lupus from viburnum, which an experiment has shown to be able to destroy cancer and prevent leukemia cells from attaching to bones. The leader of the research team, Dr. Christopher Vincent, believes they are well on their way to synthesizing these acids into medicines.

However, he warns that because of this discovery you should not "rush" to the beers. "We do not think that now people should experience beer as a cure for cancer and other diseases. Healing ingredients are found in viburnum, from which, indeed, beer is produced. "Most drugs are derived from nature or from certain plant derivatives," said the doctor.

Hopefully there may be synthetic ways for such materials to be built, but to be even more efficient, writes Health News Line.