Euro falls / Drops to the lowest level since September 2019 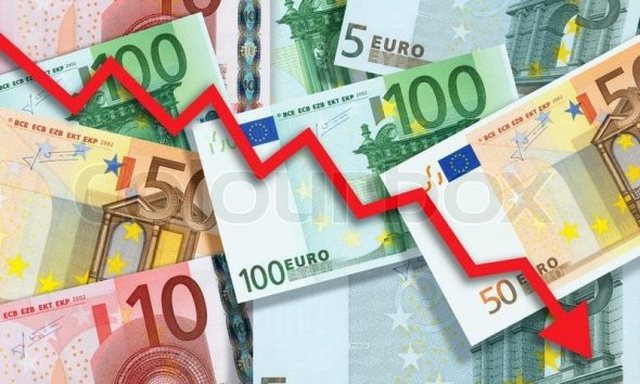 The common currency is not stopping the downturn in the domestic market, influenced by seasonal effects that put pressure on its depreciation always in the first half of August.

According to the official exchange rate of the Bank of Albania, one euro was exchanged today at 121.47 lek, decreasing by 0.03 lek compared to the previous day. Since the beginning of the week, the common currency has depreciated by almost 0.2 lek.

The reasons for the fall of the common currency, in addition to the seasonal effects due to the influx of tourists and emigrants, according to market players are also related to the high inflows of informal currency that enter the country. On the other hand, the demand for foreign currency and its withdrawal from businesses remains at very low levels.

The euro has also been weak in international stock exchanges. Today one euro was exchanged at $ 1,185 the lowest level in almost two months, as a result of the uncertainties that remain in the economy from a new wave of infections.

Even in the domestic market, the dollar was growing today, being exchanged at 102.45 lek, or 0.21 lek more than the day before. 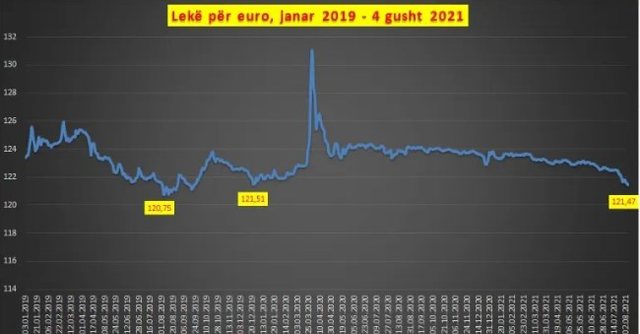