Health experts find out and warn: This is why this drink is terrible for the liver 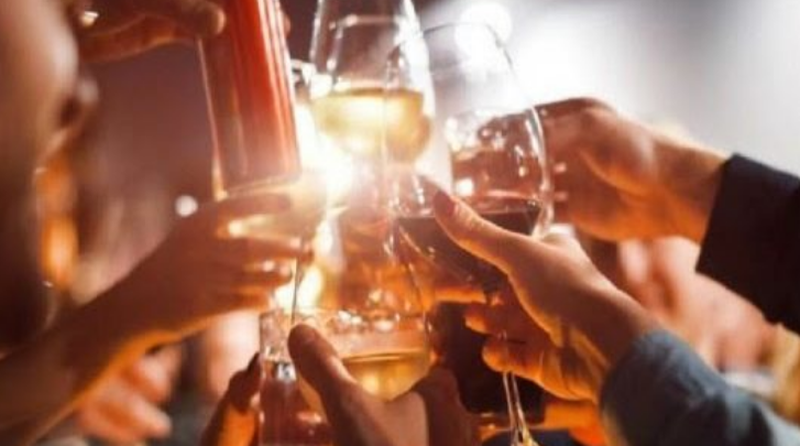 The liver filters out harmful substances from the body and therefore it is necessary to take care of its health. When it comes to liver damage, alcohol is usually immediately thought of, but research has shown that the liver has far more damage than any other drink, perhaps the most popular.

Health experts find out: This is why this drink is terrible for the liver Unlike alcohol for soft carbonated drinks, there is no minimum age for consumption and these are drinks that according to new research cause more damage to the liver.

The conclusion was made by health experts from Boston Medical University and published in the journal Clinical Gastroenterology and Hepatology.

It was based on a piece of research conducted since 1948 in the city of Framingham, Massachusetts, as part of the so-called Framinghamm Heart Study which has since studied the impact of lifestyle (such as smoking and diet) on health.

In the recently published conclusion, the scientists point out that the participants have been observing them since 2002, with an average age of 48-63 years. Slightly more than half of the participants were women.

Participants reported how often they drank sweetened carbonated beverages, and experts studied how common fatty liver was. Non-alcoholic fatty liver can cause cirrhosis of the liver, but also more benign problems such as enlarged liver which in turn causes pain.

People who occasionally drank sugary drinks, meaning once a month or less than once a week, also had slightly more fat accumulated in the liver than people who did not drink such drinks, writes Eat This .

Strengthens memory and protects the brain, the reasons why we should consume a glass of this juice every morning

Strengthens immunity, cleanses the intestines and eliminates viruses from the body, this is the Russian cure with extraordinary effects on the body

Causes dizziness, fainting! Learn how to act to regulate low blood sugar in the morning

"Treatment of diseases with vegetables and fruits according to the similarity with the organs of our body", the health expert makes public the information that we should all know

The newest variant of the coronavirus, why is it considered a concern?

CAREFUL! They are more common in winter, how to treat urinary tract infections at home?

Fights seasonal allergies and frees the airways, this is the medicinal plant that is highly sought after by foreigners

The drink that works wonders for the lungs