Did you know this? Scientists say: All people with blue eyes have... 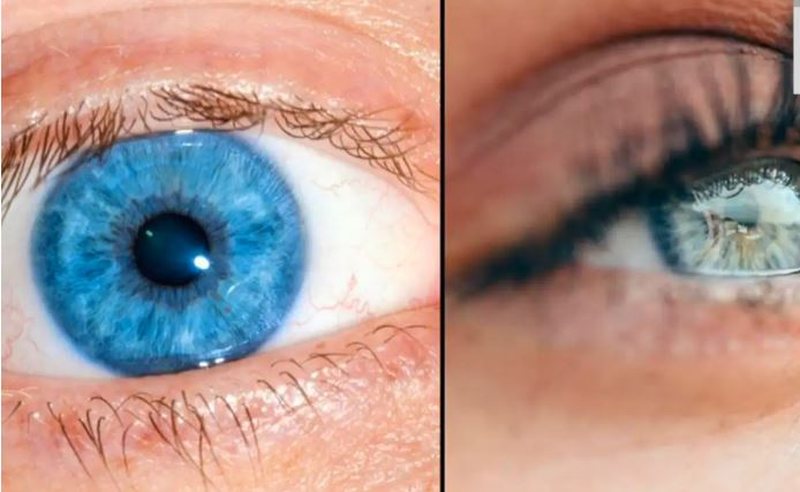 Blue-eyed people turn out to all have an ancestor, which will surely make you stop pulling back from your blue-eyed obsession, if you have them yourself.

But if you're wondering where exactly these genes came from, according to one study, the ancestor is a person who lived about 6,000-10,000 years ago.

Blue eyes are much rarer than brown eyes, and now their prevalence makes sense, since scientists discovered that the genetic mutation came from the same human being years ago.

Researchers have been desperately trying to get to the bottom of blue eye color by studying the OCA2 gene, which determines the level of brown pigment in the human eye, for many years. But they never found the answers they were looking for.

Every person with blue eyes has the same mutation.

Professor Eiberg from the University of Copenhagen said: "They have inherited the same mutation in their DNA."

Although there is still much more research to be done, it is thought that the mutation could have spread when people migrated from Africa to Europe, which would explain why only people of European descent have blue eyes.

The discovery was made in 2008 when a research team from the University of Copenhagen first tracked down the mutation.

What happens to the body when we consume overripe bananas? Learn the truth now

How to do this? Storing food properly in the refrigerator can save you money

Tritan Kalo expresses concern about viruses and the "sheep line", the biggest infection...

The study reveals the health benefits of popcorn

Suspect you have heart problems? Do this test at home and you will understand everything

Experts confirm, the infectious Covid virus can stay in some foods for days

Beware of this fruit, it destroys the organism and it takes two years to recover

Does your knee hurt? With this recipe in home conditions you will be saved once and for all

Did you know these? The incredible benefits you get if you consume canned sardines

Bomb alert in the Port of Durrës, the first information is revealed