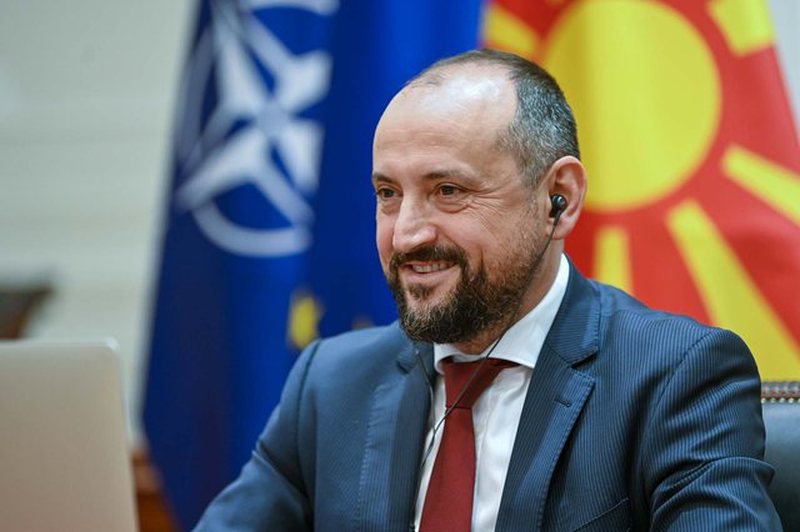 In a short interview for News 24, Bytyqi said that this best reflects the purpose of the 'Open Balkans' initiative, adding that the three countries that are not currently part of it, will realize in a few years that' The 'Open Balkans' will be a missed opportunity for them.

This fair is a clear proof of the Open Balkan initiative and the goal that "Open Balkans" has. Unfortunately we in the Western Balkans do not focus on the goal itself. The goal of Open Balkan is to increase regional and business competitiveness. We need to bring business closer, to have it cheaper to move around so that it can grow as a business no matter if they do it in their own country or in the region. "The moment will come when we will all become part of the European Union, when maybe those who will not be part of the 'Open Balkan' will now say why we did not do it a few years ago because it will be a missed opportunity." , said Bytyqi.

Regarding the critical voices regarding this initiative, Bytyqi said that "It is time that political conflicts should be put aside, the resolution of conflicts is dialogue."