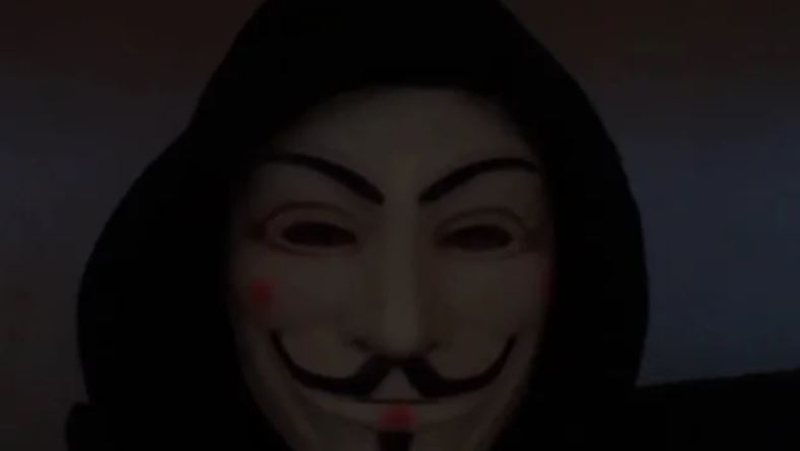 Serbia continues not to sanction Russia for the war in Ukraine, making it the only country in Europe that has not sanctioned it.

This time, the threat comes from the well-known hacker group Anonymous, where in a video it warns Serbia for revenge along with threats and harsh insults. The video states that the author has an important message for Serbia.

"Hello Serbia. You actively support Russia in its bloody and terrorist actions against Ukraine. You do not want to know about the human victims and poor Ukrainian children and that is why you are our next target. I want to "I ask a question: are you really that stupid or not? But it does not matter at the moment, just wait for our revenge for your stupidity. We are Anonymous, we do not forget and we do not forgive. Wait for us." - said the author of the video.

In a statement following the G7 leaders' summit, they sharply criticized Serbia for failing to impose sanctions on Russia. Serbia is under constant pressure because of its stance not to impose sanctions on Russia, making it the only country in Europe that has not yet done so. After that, in Belgrade and other countries, a large number of reports of bombings appeared in primary and secondary schools, as well as in many other countries.

President Aleksandar Vucic has said in previous statements that Serbia will resist as much as it can to not impose sanctions on Russia, justifying it by the fact that it does so to protect the country's economy.

Sensational! The well-known businessman is kidnapped, the police make an emergency move

They caught the figure of 48.7 degrees Celsius / The heat wave has covered Europe, all temperature records are being broken

England waits for Vu?i?'s hopes for the "Open Balkans" and increases the military presence in the region, this is how London will prevent Moscow's destabilizing scenarios

Terrible, with a mask and a pistol, how they robbed the shop owner 600 euros