The death of the staff near the cemetery, reacts the Kosovo police 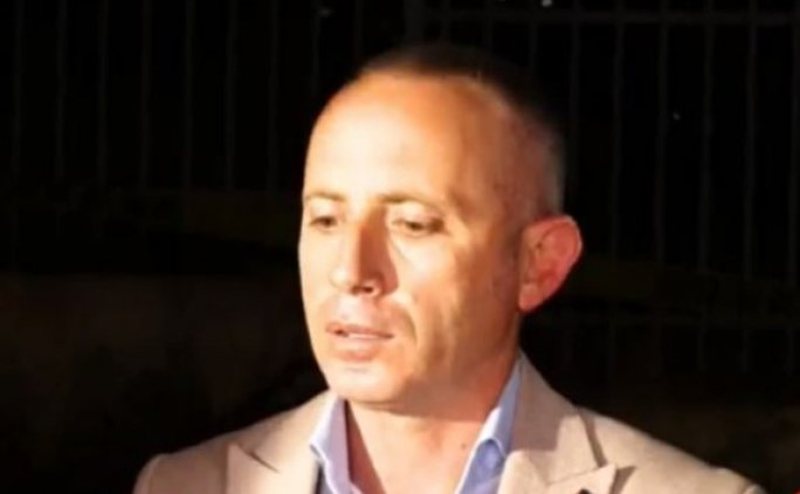 A police officer about 50 years old was found without signs of life in Gjilan. Her death was confirmed by doctors at the scene, while a firearm was found near the victim's body.

Details about the case were given by the Chief of Regional Investigations, Lieutenant Colonel Remzi Azemi.

He announced that the prosecution is treating the case as a "suspected death".

"Unfortunately today we were informed of a case, of a dead body and we are dealing with a police officer. The official in question has been in regular employment and has been working in Gjilan. We are still at the scene, we are in the first phase of the investigation, a firearm was found near the body, and the prosecutor for serious crimes in cooperation with the police is treating the case as a suspected death. "The body was sent to the Institute of Forensic Medicine by order of the prosecutor, where the autopsy will be performed, and then the prosecution and the police will have a clearer picture regarding the serious case", said Azemi in front of the media.

Azemi said that they have informed the relatives of the victim and that they will stay close to them all the time.

"Her job does not belong to the nature of the investigation. We have informed the family members and a team of ours will be close to the family, to stay close to them and help you with everything they need ", said Azemi.