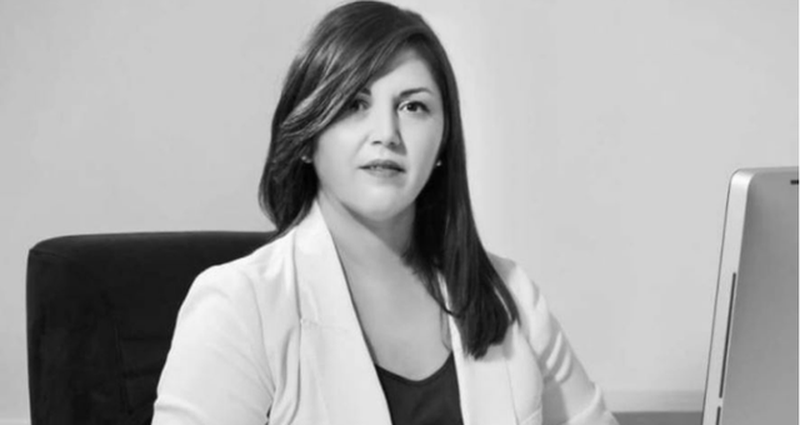 The daughter of the former Greek PASOK MP Stathis Koutmeridis, Parthena is in serious health condition as a result of COVID-19.

It is reported by foreign media that 38-year-old Virgin Koutmeridou, a lawyer by profession, was diagnosed with COVID while she was seven months pregnant. She was initially hospitalized in Ippokratio, but due to the deterioration of her condition the need for her transfer to Agios Loukas was seen, the media report.

Among other things, it is reported that the young woman has undergone an operation for the caesarean section of the child. The latter is in good health and out of danger for life.

The Greek politician informed the media that his daughter, during a consultation with her gynecologist, postponed the vaccination for two months until the birth of the child. It seems that the postponement of the vaccination has been severe for the 38-year-old.