Tensions in the north/ The Serbian analyst reveals Russia's plans with Kosovo: Putin is looking for a bloody conflict in the Balkans 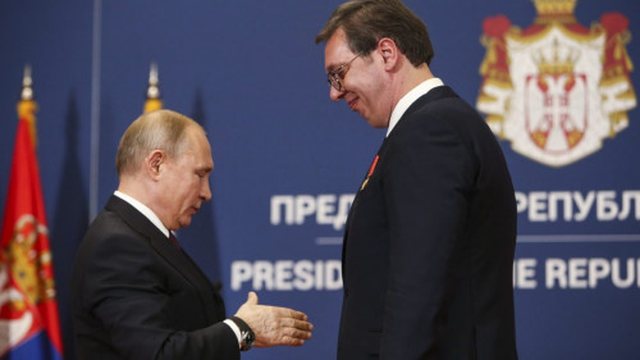 The director of the International Security Institute in Serbia, Orhan Dragash, commented on the tension in the north of Kosovo, where he stated that the Russian pressures on Serbia are open and aim to open a new crisis.

According to him, "it would be ideal for Russia if this new Balkan crisis was armed and bloody, while Kosovo, the ideal place for such a thing."

"It is about the Russian pressure on Serbia that has existed for years and due to its aggression against Ukraine, the pressure is becoming much stronger, more open and more ruthless", said Dragash.

He adds that "Lavrov's failed visit to Belgrade and especially Russian activities during last week's crisis in northern Kosovo are only visible evidence that the Kremlin is conducting a strong hybrid operation against Serbia, the purpose of which is to use Serbia for its warlike interests in Ukraine and for its conflict with the West".

Furthermore, Dragash points out for the Serbian newspaper "Danas", that "Russia, even though it has been saying for years that it has nothing against it, in fact does not want Serbia in the European Union, nor in NATO and is working on this in a systematic way and organized, using all available resources".

"Since it attacked Ukraine, Russian pressures on Serbia are open and aimed at opening a new crisis, to which the West would pay much more attention and reduce its involvement in supporting Ukraine. For Russia, it would be ideal if this new Balkan crisis was armed and bloody, while Kosovo is the ideal place for such a thing", says the Serbian analyst. 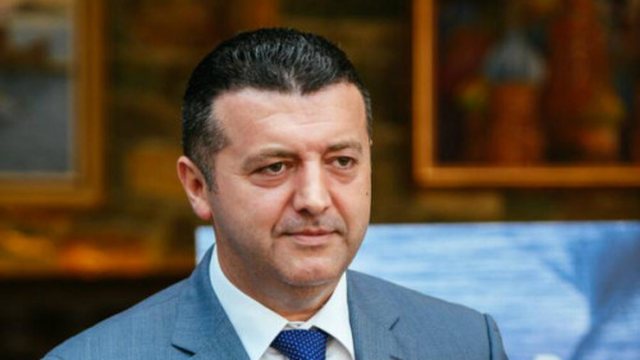 According to the Serbian analyst, this is Russia's real interest in relation to Serbia, and this is part of its goal of the war in Ukraine.

"Any further talk about some kind of alliance, friendship and brotherhood is an insult to common sense," he says.

The Serbian analyst explains that when the problem regarding Serbian license plates and IDs escalated, Russia carried out a massive operation in just a few days to spread false information and directly fuel the conflict.