Tensions/ The EU gives a strong warning to Kurti and Vucic: Without progress in the dialogue, there will be no progress on the European path for Kosovo and Serbia 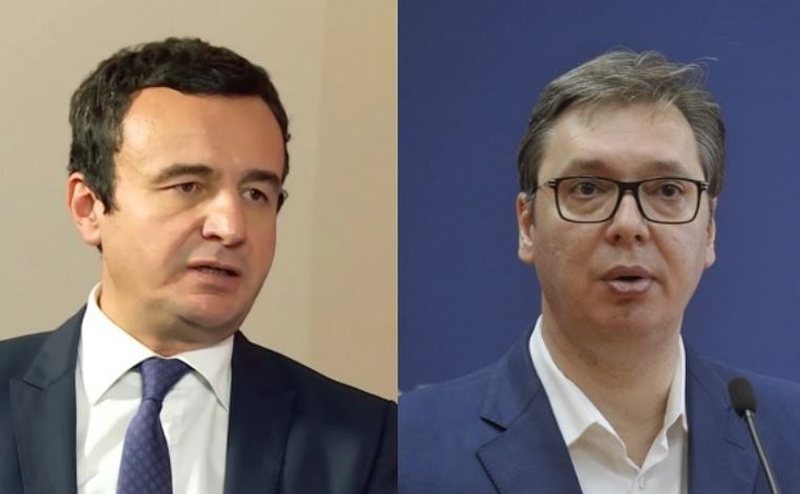 The spokesperson of the European Union for Foreign Policy, Peter Stano, warned Prime Minister Kurti and Serbian President Vucic, where he stated that without progress in the dialogue, there will be no progress for the parties even on the European path.

Stano said during an address to the media that the European Union does not impose solutions, but simply tries to help the parties find a compromise.

"We can facilitate dialogue as long as there is a willingness on both sides to find a compromise. We help the parties find solutions, but it is up to them to be willing to make the necessary compromises. We are doing this within the dialogue, this is what we will try to do in the future meetings, including the next high-level meeting on Thursday between President Vucic and Prime Minister Kurti, to move forward all the issues in the dialogue. Without progress in dialogue, there will be no progress on their European path. This is important for their European future, it is important to make progress in the dialogue, because without it there will be no progress and their strategic objectives, EU membership, will not be fulfilled", said Stano.

Stano said that the EU is doing what it is trying to do, but it cannot impose things on the parties.