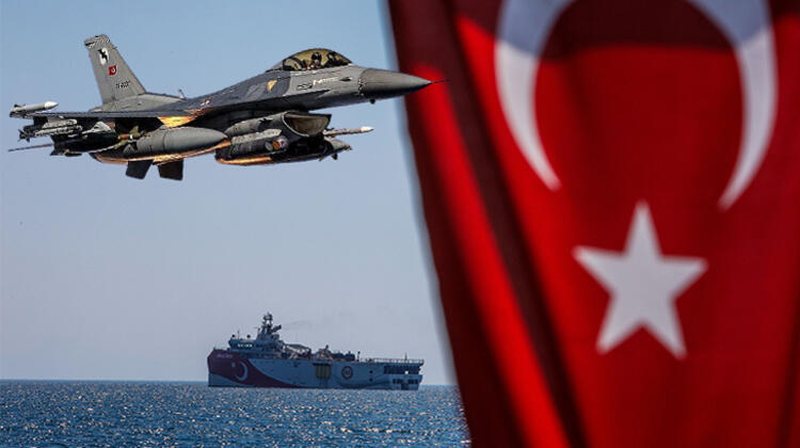 Greek media call it the "largest deployment so far" of military equipment by the US military: Dozens of helicopters and other equipment have been sent to the Greek port of Alexandroupolis, very close to Turkey.

Among the 73 helicopters stationed there, there are 15 Apache and 9 Blackhawk; The U.S. Air Force First Brigade will conduct its winter drill in the area.

The main destination of these vehicles are NATO countries in the Black Sea and from there Eastern Europe. US military helicopters will also fly to the Mihail Kogelnicjanu base in Romania. Kathimerini says the total number of mobile devices has reached 2,000 units and that the U.S. Armed Forces has spent about $ 4.5 million on the initiative.

"The growing volume of military activity here in the port underscores the growing strategic role and importance of Alexandroupolis for Greece, the United States and the region," said US Ambassador to Athens Jeffrey Payat. Such a development in the port located only 40 km away from it has irritated Turkey, which speaks of a serious provocation from Greece and the US.