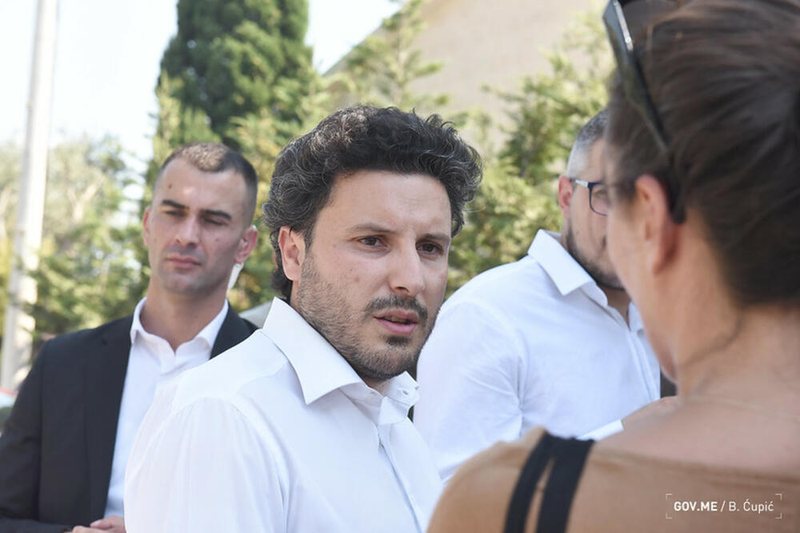 The Prime Minister of Montenegro, Dritan Abazovic, has reacted by denying any connection with criminal organizations. He asked the Special State Prosecutor's Office to investigate the article by Mportal of Podgorica that he received encrypted phones through one of the criminal groups in the Balkans.

"I call on the Special State Prosecutor's Office to investigate all the nebulous accusations related to my name," he said.

He said that he is available to the state authorities for all clarifications, and those who, as he says, "intended to get rid of me" should speed up, Vijesit reports.

Prime Minister Dritan Abazovic said that "it will not take much time" and that he will count "all the people who are in charge of destabilizing Montenegro for the sake of protecting financial interests".

Abazovic answered the journalists and said that "his appeal to that group is that if they want to physically deal with me, do it as soon as possible, because their circle is narrowing".

The prime minister also said that the coded phone was given to him by a friend "who is an integral part of the public administration, not a member of a criminal group".