Tensions return with Sofia and Skopje, Bulgaria warns North Macedonia: The process will be interrupted if you do not provide support for constitutional changes 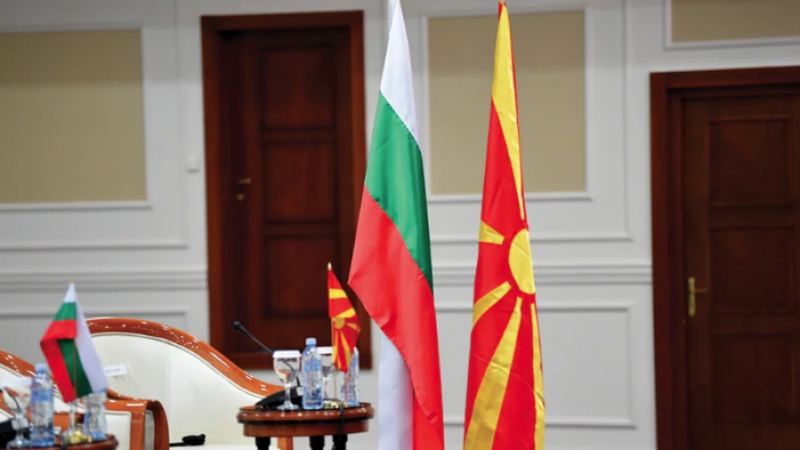 Bulgaria states that if the Assembly of North Macedonia fails to provide support for constitutional changes and the inclusion of Bulgarians as a constitutional people, the process will be interrupted. "The proposal is on the table and from now on we should see the compromise reached as an opportunity. We have seen the problematic points, we saw that we reached the lowest point in relations with North Macedonia. Now we have to see how we will get out of this crisis?", said IlhanKyçyk, MEP. "If Hristijan Mickoski and his party lead their campaign on this thesis, it will block the path of North Macedonia. I hope this will not happen", said Andrej Kova?ev, MEP. Kova?ev from the ranks of the GERB party of former Prime Minister BojkoBorisov, known for his rigid positions in relation to the "Macedonian issue", asserts that Skopje invests in the USA, Brussels, Berlin as well as in university-academic circles for the protection of its positions and therefore requests that Sofia urgently respond in the same way. "This must be done urgently for our historical communities in Albania , in Kosovo, in Macedonia, in Ukraine, in Moldova. This is done by Vuçiqi, Orban, and the Government in Skopje, why should Sofia not do it?". In North Macedonia, there continue to be deep differences regarding the approved negotiating framework with the European Union. The government approved it with the hope that Sofia will not be an obstacle to the process, while the opposition VMRO-DPMNE is against it and claims that it will not vote for the constitutional changes, on the grounds that Bulgaria, through the EU, will lead a policy of assimilation and Bulgarianization of the Macedonian people,