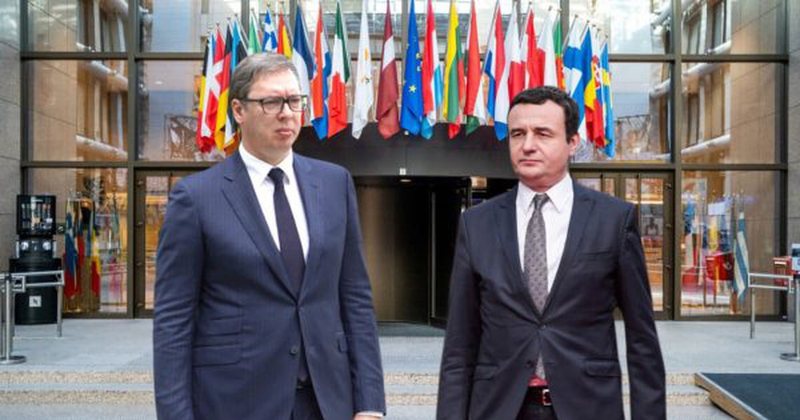 The President of Serbia, Aleksandër Vu?i?, has responded to the statement of the Prime Minister of Kosovo, Albin Kurti, who said that he will not go to Brussels just for license plates, but for a final agreement with mutual recognition.

From Norway, where he is on an official visit, the Serbian president has repeated the statement given a day earlier to the Prime Minister of Kosovo that the issue of Kosovo's status is closed for him. It has not even spared the irony.

In an interview for the German media a few days ago, Kurti said that he will go to Brussels to negotiate the final agreement, which according to him, should be reached by the spring of 2023.

Both Kurti and Vucic last Monday failed to reach an agreement on the issue of license plates issued by Serbia, which was then reached 2 days later by Besnik Bislimi and Peter Petkovic.