Putin aims to extend his "tentacles" in the Balkans, builds a military base for Russian intelligence in Serbia 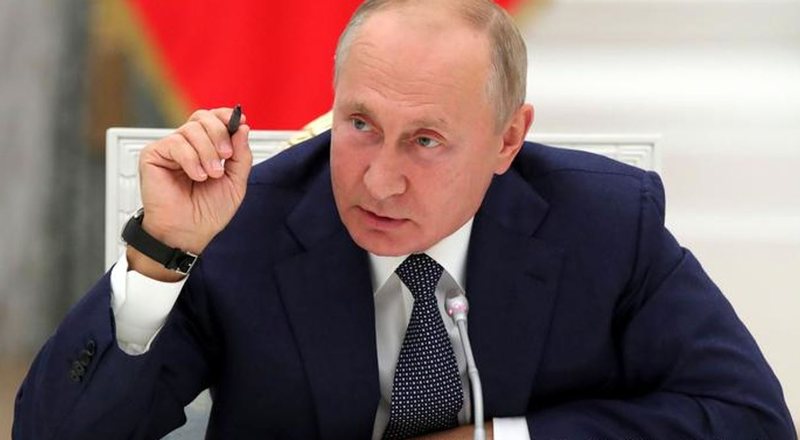 What was foretold will happen very soon. A Russian military base will be built in Serbia. This is what Russian military expert and historian Boris Yulin has said, who writes that the creation of such a base would help Russian intelligence. According to Yulin, this base is supposed to deal with reconnaissance and territory monitoring. There is still no fixed date when this plan of Vladimir Putin will be implemented. "It is not very clear what benefits the creation of a military base in Serbia will bring," said the military expert, adding that: "The fact (which proves his argument) is that the bases are located near areas of possible hostilities." . Territorially, Serbia is completely separated from Russia and is surrounded on all sides by EU countries and partly by NATO countries." Focusing on this issue, the ambassador of Russia in Belgrade, Aleksandar Bocan-Kharchenko, said that "the creation of Russian military bases in Serbia is a sovereign matter of that country". Kharchento emphasized that Serbia is a friendly country and that Belgrade "fundamentally opposes anti-Russian sanctions". According to him, this is not the first time that Russia has invested in this kind of form in Serbia, as there is already a joint humanitarian center, which works for crisis response in the event of a humanitarian disaster. Even though Serbia aims to join the The EU, and has condemned the Russian attack on Ukraine, has not joined the Western world in imposing sanctions on Russia because of the close relations these two countries have. The Russian agenda has extended its influence to every corner of Serbia. This is clearly proven by the appearance of recent tensions in the north of Kosovo,