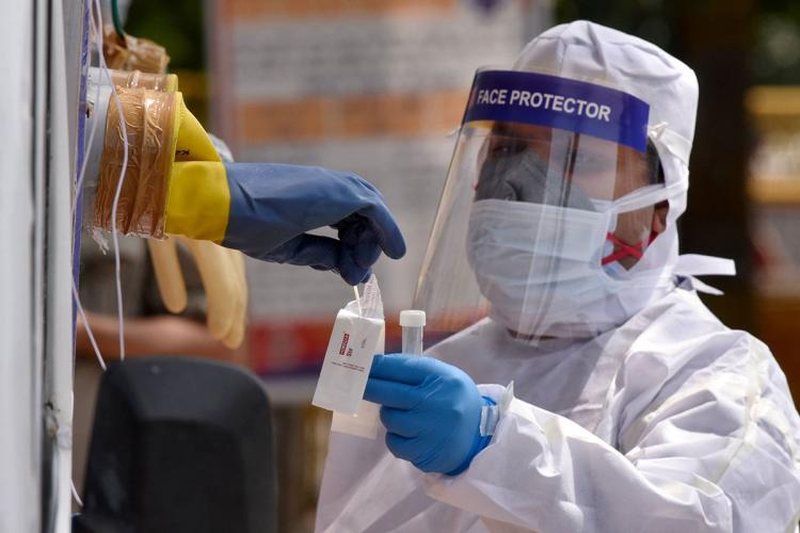 Croatia has today confirmed the first two cases of the new omicron variant in the country of the European Union. Health authorities said they were trying to determine the source of the infection as the two people had not traveled abroad. They most likely picked up the virus at a business meeting attended by both, officials said. Infected people had fever and fatigue but had no other more serious symptoms, epidemiologist Bernard Kaic told a news conference.

Kajic said authorities expect more Omicron cases to emerge in the coming days and weeks. Croatia, along with most of Central and Eastern Europe, faced a huge increase in infections this autumn. The country confirmed 728 new infections in the last 24 hours while another 51 people have died. Croatia has vaccinated about 54% of its population of 4.2 million, a figure much lower than the EU average. More than 11,000 people with COVID-19 have died in Croatia.