He was not invited to the Summit for Democracy, Albin Kurti reacts for the first time 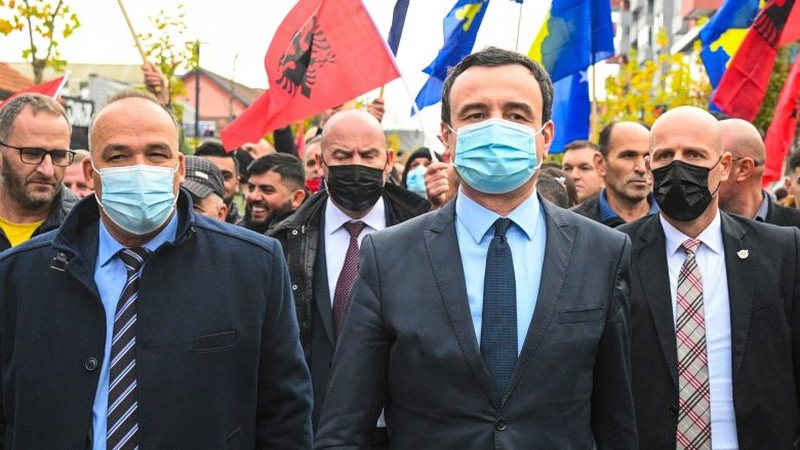 Kurti from a LVV rally in Podujeva, said that there is nothing to worry about why Kosovo has not been invited by the US.

"There is nothing to worry about, we have explained it before, and this has been clarified very simply by the American Embassy", said Kurti after being asked by journalists.

Otherwise, there have been numerous reactions to Kosovo's non-invitation to the US Democracy Summit.

Meanwhile, the Embassy of the United States of America in Kosovo had told the Telegraph that "Not all partners could be involved in this initiative."

The Democracy Summit will be held for the first time on December 9 and 10 in the United States of America, while the list of countries that have been invited to be part of the summit is already circulating in the media, where Kosovo has not been among the states. participatory.