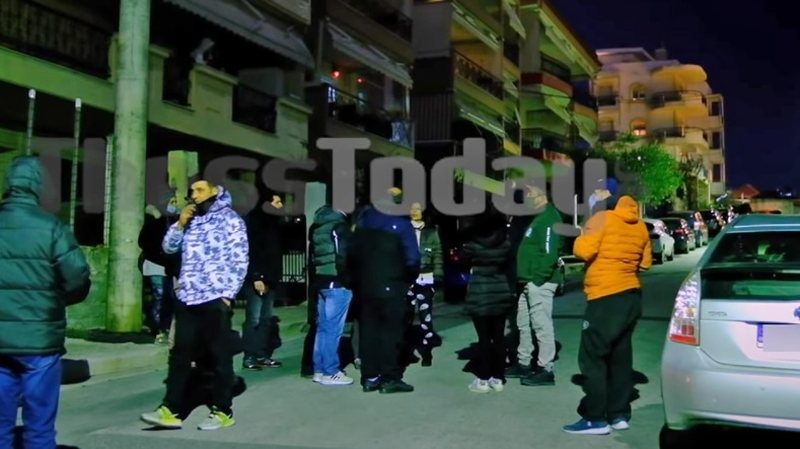 Greek seismologists have spoken about a noise that has been scaring the residents of the "Meteora" neighborhood in Thessaloniki for many days.

Costas Papazachos, Professor of Geosciences at the University of Thessaloniki told Greek media that the noise was not related to any earthquake warning or anything else related to natural phenomena in the area.

Residents of the Meteora neighborhood in Thessaloniki gathered in its center and told the media that every night they hear a strange noise coming from the ground.

"The noise is usually heard at night and especially after 12 o'clock. It seems like someone is digging underground, but they have not yet explained to us what it is about," say the residents.

They have also published on social networks videos from the moment of the noise, a video which has received various comments.

The noise was heard on a perimeter of about 1 kilometer, while residents came out of their houses last night looking for solutions to the anxiety it has caused them.