Ongoing disagreement, the next Kosovo-Serbia meeting is scheduled 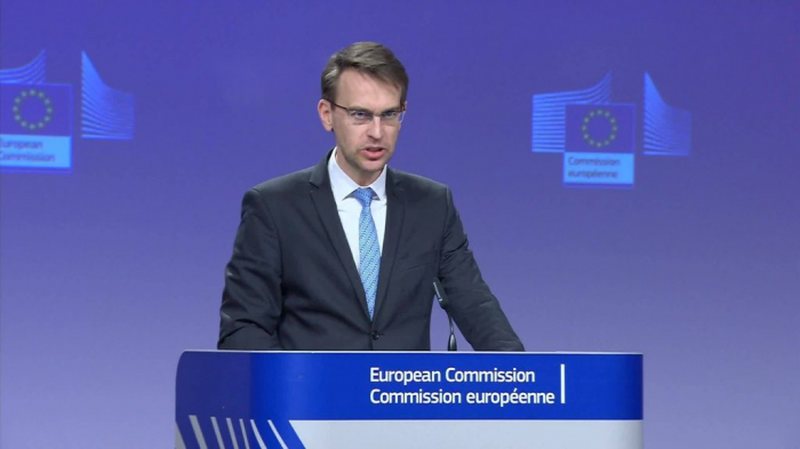 Kosovo and Serbia will hold the next round of negotiations in November. The news was confirmed by EU spokesman Peter Stano. The meeting will be held in Brussels.

"They will meet in Brussels and continue to discuss the implementation of previous agreements, the opening of various issues and how to move forward," Stano said.

In this meeting will be the negotiator of Serbia Petar Petkovic, while for Kosovo is Besnik Bislimi. The last meeting between them took place in September when the situation in northern Kosovo worsened after the blocking of road axes by Serb residents in opposition to Kosovo's initiative to replace Serbian license plates when entering the territory of Kosovo.

The two negotiators, together with EU representatives, will discuss proposals on the issue of replacing Serbian license plates. In April, the parties should have reached concrete solutions.

EU spokesman Stano insisted that the Kosovo-Serbia dialogue has not been interrupted at all, despite disagreements between the two countries.

"We are focused on achieving results and solving problems with hard work. "The dialogue has not stopped and continues with the daily commitment and work of the EU Special Representative, Miroslav Lajcak", declared the EU spokesman Peter Stano.