"God sent me"/ He entered the Court and handed himself over to the guard, the famous singer suffered, this is what they found in the car 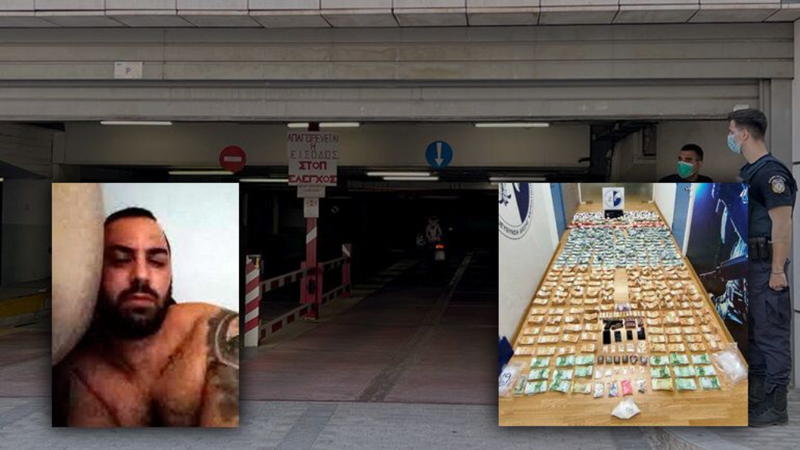 A well-known Greek singer, Vassilis Gorgolitsa, drove his car into the parking lot of the Court of Appeal and was full of 1 million and 200 thousand euros, while another 300 thousand euros were found in his house.

But, on August 13, when Gorgolitsa took the step, he was shouting that he was in possession of explosives and drugs.

The 33-year-old had recently become a sensation on the network as he periodically posted parts of his repertoire on his TikTok account and was highly followed by young people.

Important for the police is the origin of the money, since the "treasure" that he carried in a travel bag and had hidden in his house in Ilioupoli, reveals that the 34-year-old may have been a member of a drug network that traded cocaine, cannabis and hallucinogenic pills in the bars of Athens and Mykonos.

According to the official announcement of EL.AS., "the accused, driving a car, entered the closed parking lot of the Court of Appeal of Athens and voluntarily presented himself to the police guard to surrender."

After the search carried out in the car and the search in his house, the following were found and confiscated in total: