A firearm exploded in Shkodra, injuring the former mayor of Velipoja

Over 500 kg of drugs seized in Serbia, had left Albania 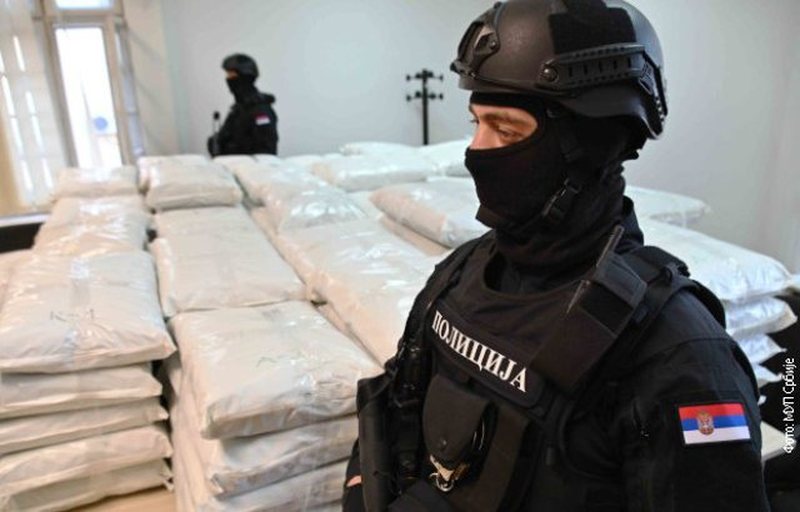 A Serbian police operation in Nis resulted in the seizure of 520 kilograms of marijuana, divided into 134 bags, which were reportedly found in a freight vehicle.

According to the Serbian MUP, this amount of drugs initially arrived in Kosovo through Albania, and then was transported to Serbia, where it was destined to be sold, Gazeta Express reports.

The detainee was detained for 48 hours. He will be sent to the High Public Prosecutor's Office in Nis, Serbian public television reports.

The Minister of Internal Affairs in Serbia, Aleksandar Vulin, after this police action appeared in a meeting with the leaders of the Serbian police, taking credit for the "fierce fight of the MUP against drugs".

Smooth crossing of border crossings is one of the main points of the agreements signed between Albania, Serbia and Northern Macedonia, in the framework of the initiative called "Open Balkans", which was co-founded by these three countries.

Donald and Beatrix have been seen very close these days and this has not gone ...