Massacre with 10 killed / From 1992 until today, here are the most shocking murders in Montenegro 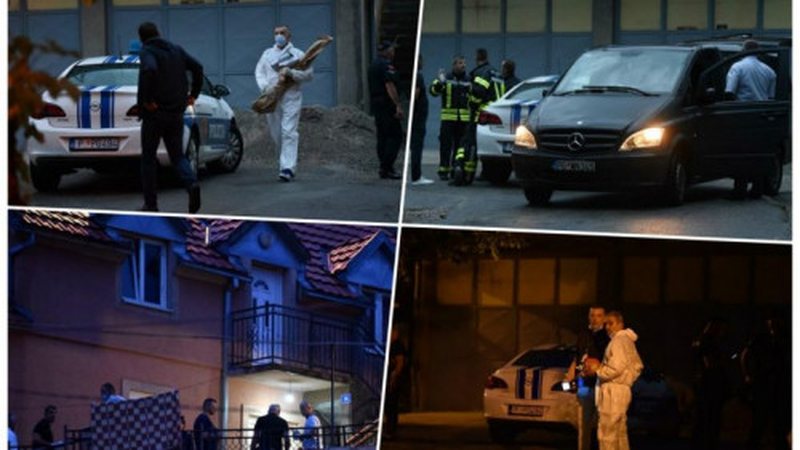 The massacre that happened yesterday in Montenegro, where a 34-year-old man killed 10 people and injured six others before he was also eliminated, is one of the most serious events in the history of this country.

30 years ago, on June 3, 1992, Kosta Damjanovic, only 22 years old, executed 9 villagers in the village of Pusonjski Do near Pljevlja, where the perpetrator himself was later killed. A year later, in ?okrije in Bjelopolje municipality, 14-year-old Mom?ilo Cerovi? killed his family, parents, brother, cousin and three-year-old niece and then committed suicide. Another crime occurred in Bijelo Polje in 1993, when Novo Soši?, 44, eliminated four family members in their home. Among the dead were two children aged 12 and 8, and only an 11-year-old boy survived.

Srgjaan Stamenkovic from Nis and five other people died in 2001 in Berane in the planned explosion of a three-story building in the center of the city, writes Vijesti.

Stamenkovic brought the explosives in the bag at the behest of 34-year-old Zoran Stevancevic from Belgrade, who was arrested two months after the crime.

In 2006, on New Year's Eve, Milan Zekovic killed a family of 5 in their home in Zelenica near Herceg Novi. Among the killed were three boys aged 12, 10 and 6.

Former policeman Slavko Milovi? from Andrijevica killed three people in Rijeka Marseni? in 2012, he executed his father-in-law, mother-in-law and sister-in-law, and then committed suicide.