Kosovo against Serbia, Kusari-Lila: April elections have no chance to be held in our territory 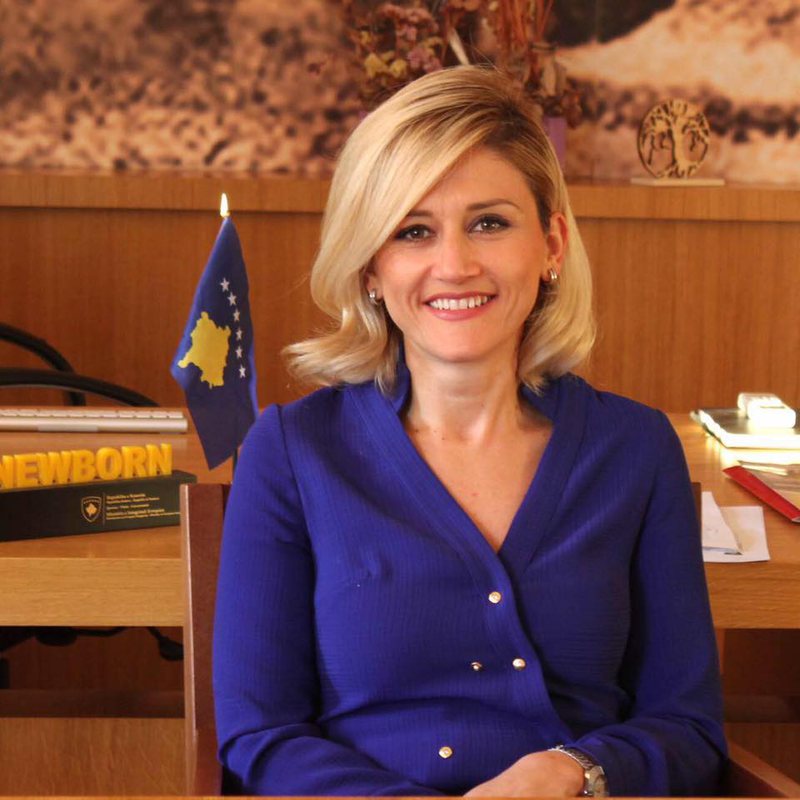 The head of the Parliamentary Group of Vetëvendosje Movement, Mimoza Kusari-Lila spoke yesterday after holding a meeting of the Presidency of the Assembly of Kosovo, regarding the holding or not of the Serbian elections on April 3, in the territory of Kosovo. The holding of these elections seems to create a lot of unrest between Kosovo and Serbia, referring to the statements of the last two days of key officials from both countries. Yesterday, Ms. Kusari-Lila stated that the institutions of Kosovo will act in relation to the election in the same way as was done with the referendum and warned the continuation of the implementation of the resolution adopted by the Assembly not to allow its organization. She clarified that the same path will not be followed as the one followed by the previous governments. "Kosovo should apply its functioning as a normal state not only in the Western Balkans, but also in Europe, guaranteeing citizens with dual citizenship the voting process, either by mail or through the Belgrade Liaison Office in Pristina, but that we go back to Serbia's traditional organization of the electoral process does not exist. The Serb community in Kosovo must also understand that the illusion that Kosovo is part of Serbia, or in fact part of the Constitution of Serbia, is over and here the same standards should be applied as for all other citizens of the Republic of Kosovo who "They have dual citizenship, whether of Albania, Turkey or any other country", declared Kusari-Lila. She has directly appealed to the Serbian authorities, a state which does not provide for postal voting, to organize voting by mail or the Belgrade Liaison Office in Pristina. "In all cases, it is clear what the voting procedures are. We understand that if postal voting is not applied in Serbia, therefore we encourage the authorities there to make the necessary preparations for voting in the Belgrade Liaison Office in Kosovo, but of course we ask that the will of the Assembly of the Republic of Kosovo, sovereignty and the territorial integrity of Kosovo and of course such a practice which the Serb community equates with all other communities, including Albanians ", said Kusari-Lila.

Regarding the position of the Serbian authorities regarding the organization of Serbian elections in the territory of the Republic of Kosovo, senior officials have expressed confidence that something like this will happen, or otherwise serious consequences have been warned for official Pristina. The President of Serbia, Aleksandar Vuçi., In an interview for TV PINK television, expressed his confidence that Serbian citizens will vote in these elections, not only in the north, but in the entire territory of Kosovo, otherwise he has threatened again with consequences. "I hope someone will understand what the consequences would be if this did not happen," said the Serbian president.