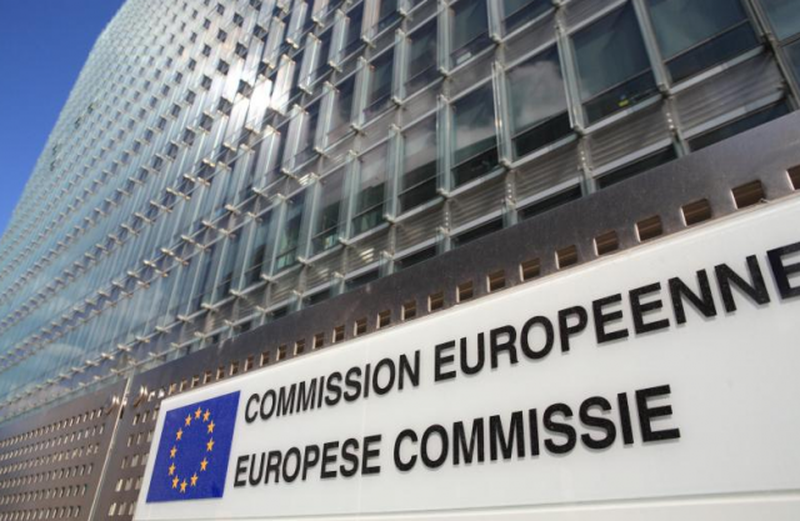 Kosovo meets the standards to benefit from visa liberalization. This is the position that the European Commission will take in the progress report for 2022, a position that has been confirmed by Anitta Hipper, the spokesperson of the European Commission for Internal Affairs, Migration and Internal Security. "The Commission confirmed in July 2018 that Kosovo met all the standards of the Visa Liberalization Roadmap. Our assessment still stands", says Hipper in the statement made by the headquarters of the European Commission in Brussels for the portals dtt-net.com with headquarters in Brussels and lideri.mk with headquarters in Skopje. Hipper recalls that after the favorable vote of the European Parliament in 2019, it is now up to the member states of the European Union to take this issue forward. "We encourage them to continue with the visa waiver for Kosovo. Except this, we regularly provide an overview of Kosovo's performance in various areas relevant to the standards through enlargement country reports. An updated overview was provided on 19 October 2021, which shows that Kosovo still meets the standards. To support the decision-making of the member states, we will present this year our 2022 enlargement report accompanied by a technical update on the issue of visa liberalisation", adds spokeswoman Hipper. The EC is currently working on the preparation of this technical update in consultation with the Presidency of the Council and Member States. According to spokeswoman Hipper, this update will only be a technical document, presenting an updated state of play in those areas related to visa liberalization standards, to support discussions in the Council.