"This shows in which direction the world is going"/ Vucic comes out with a strong message: There are many requests for ammunition and weapons, in just three days... 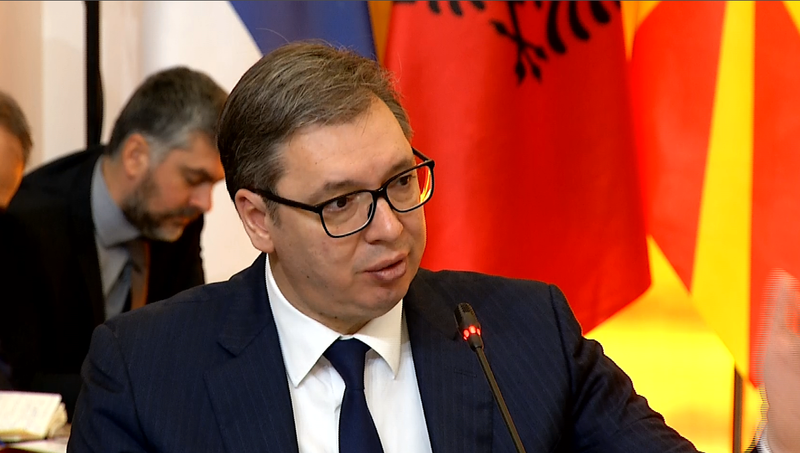 Serbian President Aleksandar Vucic has stated that there is a great shortage of both weapons and ammunition in the world. He said that every weapon and ammunition produced by his country can be sold in just three days.

adding that for every grenade, bomb and missile there are 10 offers from different buyers.

"It shows the direction the world is going and that it's increasingly difficult to produce, and that's why we have to buy what we can't produce and rely on what we can produce in our industry." Vucic told reporters at the exhibition of weapons and military equipment organized at the Military Academy.

He added that everything produced by Serbia's military industry "can be sold in three days", because, for example, NORA howitzers are demanded by everyone and that Serbia cannot produce enough to meet market demands.