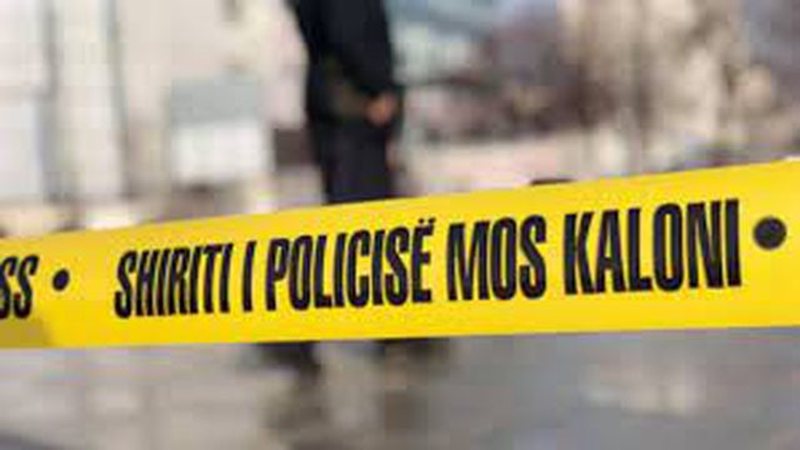 Gunshots have been reported in Pristina.

According to the police report, the police arrived at the scene and found that it was a family party.

According to authorities the firearm is suspected to have been used in the family case and was found in a container along with a cartridge.

"After receiving information about gunshots, the police units went to the scene and met the Kosovar male suspect who admitted that he shot with a gas gun after they had a family party. The weapon, which is suspected to have been used in the case, was found in a container along with a cartridge. "By order of the prosecutor, the case continues in regular procedure", the police announces for the Kosovar media.