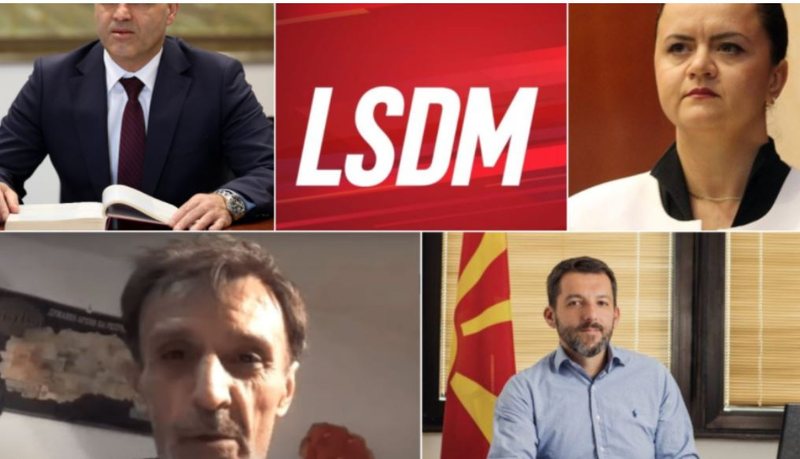 Four candidates have applied for SDSM presidency in northern Macedonia. The Central Election Commission of this political force, today will verify the candidacies for party chairman, as the application deadline expired yesterday at 16:00.

The candidacy for chairman of SDSM was presented by Dimitar Kovacevski, current Deputy Minister of Finance, Frosina Remenski, former MP and Deputy Chairman of SDSM, Vlastimir Aleksovski, member and activist of SDSM from the municipal organization of the party from Kumanovo and Jovan Despotovski director of the Directorate of Industrial Technological Development Zones.

Elections for the new party chairman are being held following the resignation of Prime Minister and SDSM leader Zoran Zaev, following the poor result achieved in the local elections.

By decision of the Executive Council, the extraordinary intra-party elections have been announced, which will be held on December 12, 2021.