Were there cans of gasoline on the bus of the tragic accident? The Minister of Interior of Northern Macedonia shows the truth 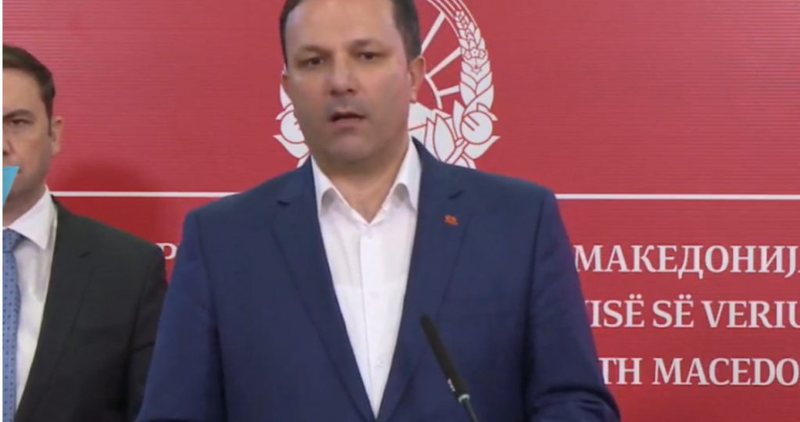 The Minister of Internal Affairs for the Bulgarian BTV has stated that the speculations that are circulating about petrol cans and fireworks only damage the investigation and do not help him.

He said that according to the information available, it is not about petrol cans, while adding that he believes in the Bulgarian investigative bodies.

"The investigation will prove all the facts, while the most important data will come from the Bulgarian authorities. "We have to prove the reason for the accident, whether it happened due to human factors or a technical omission of the vehicle", said Oliver Spasovski.

He added that the Customs Administration yesterday took action to clarify the procedures and two customs officers were fired.

"An investigation with details and criminal responsibility is needed for everyone," Spasovski said.

As soon as the plenary session started, the Assembly immediately dismissed the Minister of Agriculture and the Deputy Minister of Education and Culture.