The famous French newspaper gives the alarm: A 'fuse that is burning' between Ankara and Athens, here is what is happening between the two neighbors and two NATO members 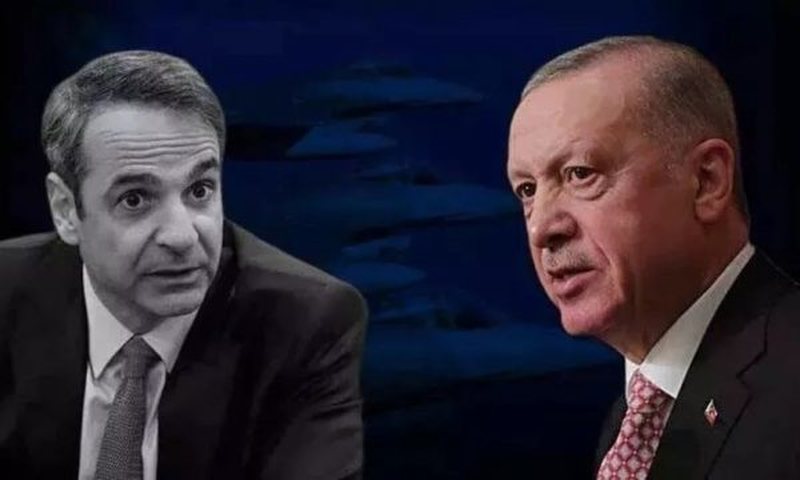 "After months of calm, tensions in the Aegean are once again at the height of all time with Turkey and Greece accusing each other of violating international treaties and threatening peace," the French newspaper Le Figaro in Istanbul reported. "While NATO floodlights have focused on the Ukraine war, Turkey and Greece, both members of the Atlantic Alliance, have recently stepped up their military exercises, accusing each other of non-compliance with international treaties." "In early June, tensions escalated when Turkish President Recep Tayyip Erdogan openly accused the Greek authorities of militarizing the Aegean islands. In a provocative Twitter post on June 9, Erdogan called for "rights" (for Turkey) and 'international agreements to demilitarize the islands', saying in a threatening way: "We warn Greece once again to be careful, to stay away from dreams, rhetoric and actions that will lead to results it will regret, as happened a century ago." This reference to the Turkish War of Independence did not fall on deaf ears. For many Greeks, a painful wound opens again: that of the "destruction of Smyrna", when in 1922, against the background of the Greek-Turkish conflict, a catastrophic fire that broke out in several districts of the city, led to the death of thousands of inhabitants, mostly Christians, and thousands of Greeks displaced from the city. A year later, in 1923, the Treaty of Lausanne led to a massive population exchange. Within a few months, 1.5 million Greeks arrived in the Aegean islands or mainland Greece, while 500,000 Muslims returned to Turkey.

Sensational! The well-known businessman is kidnapped, the police make an emergency move

They caught the figure of 48.7 degrees Celsius / The heat wave has covered Europe, all temperature records are being broken

England waits for Vu?i?'s hopes for the "Open Balkans" and increases the military presence in the region, this is how London will prevent Moscow's destabilizing scenarios

Terrible, with a mask and a pistol, how they robbed the shop owner 600 euros