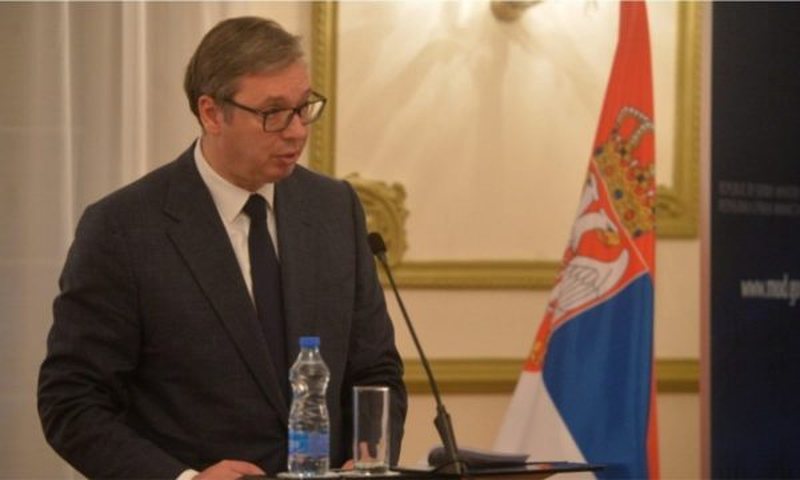 The President of Serbia, Aleksander Vu?i?, in an interview with Pink TV, said that he regrets his decision for Serbia to abandon digging for lithium and says that by making such a decision, he has shown himself to be "the stupidest president in the world". writes N1.

Vu?i? made these statements while speaking about the protest of environmental protection activists in front of the Serbian Government building. He said that he does not understand why they are protesting in front of the Government.

"When they protest, they should protest in front of the Presidency", said Vucic, warning of a confrontation with them, since the price of lithium on the stock market has reached 82,500 dollars per ton.