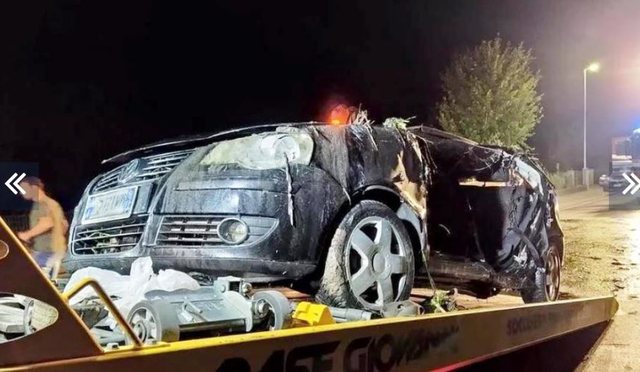 This is 19-year-old Xuliano Këllici, the Albanian who lost his life on Saturday evening in a tragic accident in Treviso, Italy. He lost his life together with his three friends after the car they were traveling in skidded off the road.

The Italian media write that Juliano lived in Cordignano and was part of a football team, in the role of goalkeeper. 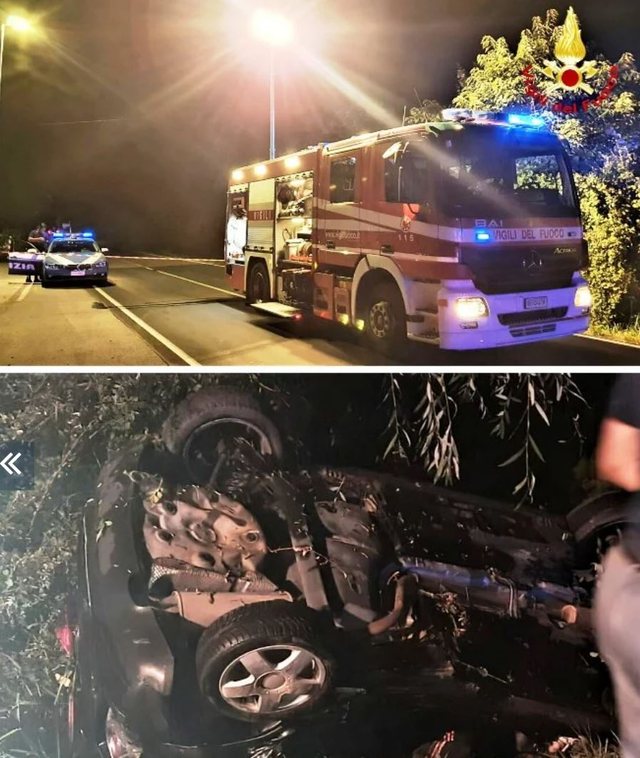 The four young men, who were traveling in a Volkswagen 'Polo', were returning home after an evening out with friends.

The car allegedly skidded while taking a left turn, then collided with a maple tree and overturned in a ditch. 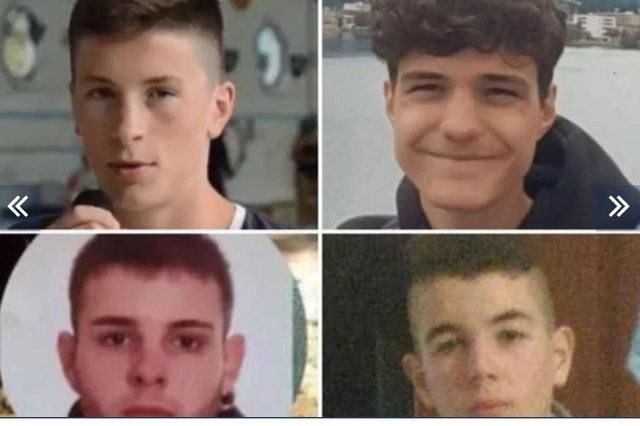 The road of the accident, according to Il Gazzetino media, is a rural road and a hotbed of accidents as it has previous precedents of collisions with loss of life. 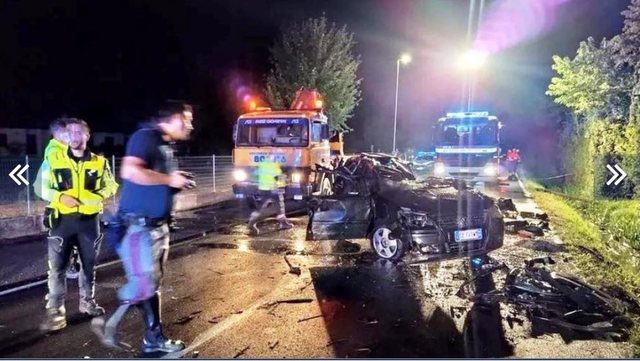 After the death of the four boys, the Traffic Police has completed the investigation and is preparing a file for the Public Prosecutor's Office of Treviso. There is a speed limit of 50 km/h on the part of the road where the Polo driver lost control of the vehicle rolling into a ditch. The investigators are awaiting the results of the tests ordered by the prosecutor. 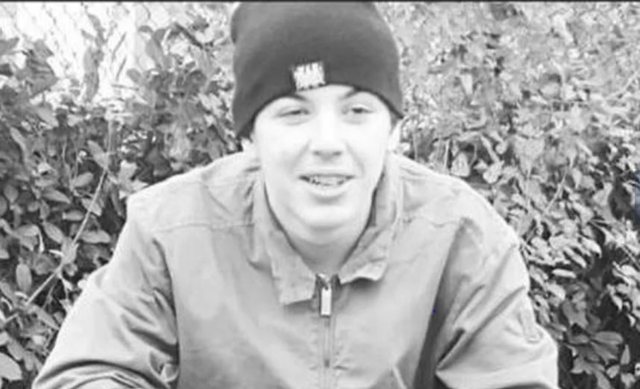 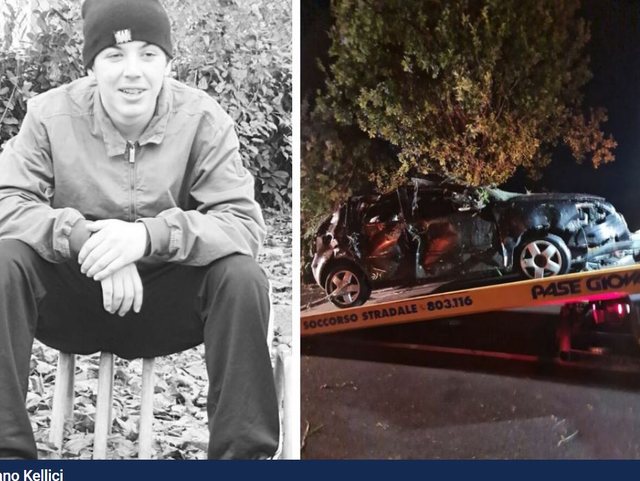