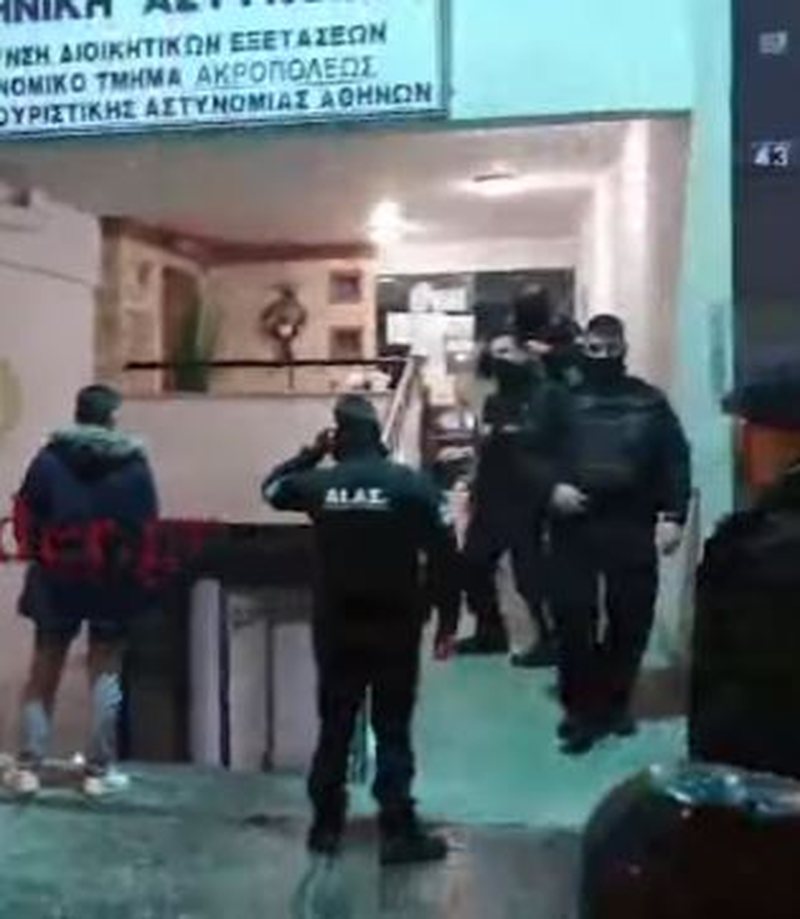 The Acropolis Commissariat was reportedly attacked with a Molotov cocktail. Foreign media suggest that only minor material damage was caused as a result of the attack.

A police officer tried to catch the perpetrator but he managed to escape and investigations were immediately launched to find him.