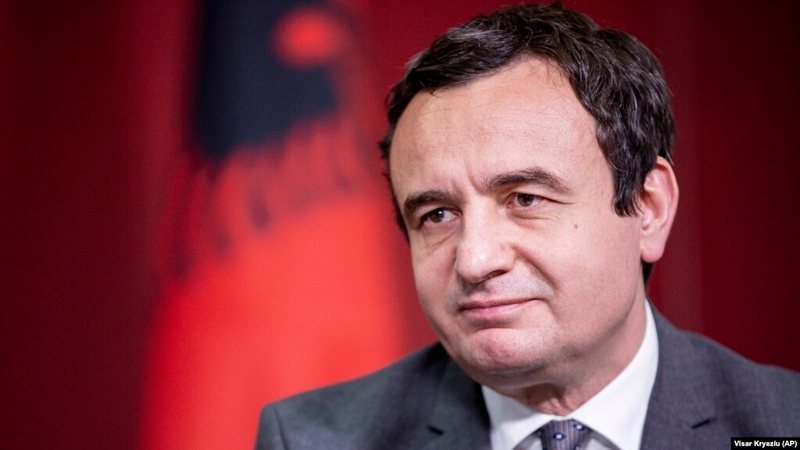 Kurt's plan to go to America in November remained the only goal. 70 days ago, Prime Minister Kurti had told the deputies in the Assembly that he plans to travel to the US in November, which did not happen.

For his visit to the US during November, Kurti had told the deputies from the rostrum of the Assembly of Kosovo. And this came after opposition MPs asked Kurti why he did not go to the General Assembly at the United Nations (UN).

However, Kurti will not travel to the US this year.

In a response to Kosovo television T7, the Government of Kosovo has announced that this meeting has been postponed to early next year.

"Prime Minister Kurti will travel to the United States of America. The visit announced for November has been postponed to the first half of next year. "Since taking office, eight months ago, Prime Minister Kurti has paid official visits to important Western centers such as Brussels, Paris and Vienna, which will continue in other decision-making centers, including Washington," reads the Government's response.

Continuation of the dialogue process with Serbia, stability and other issues are expected to be the focus of the talks.