Dritan Abazovic in the "thread"! He signed the agreement with the Serbian Church a few weeks ago, this is what awaits the Prime Minister of Montenegro today 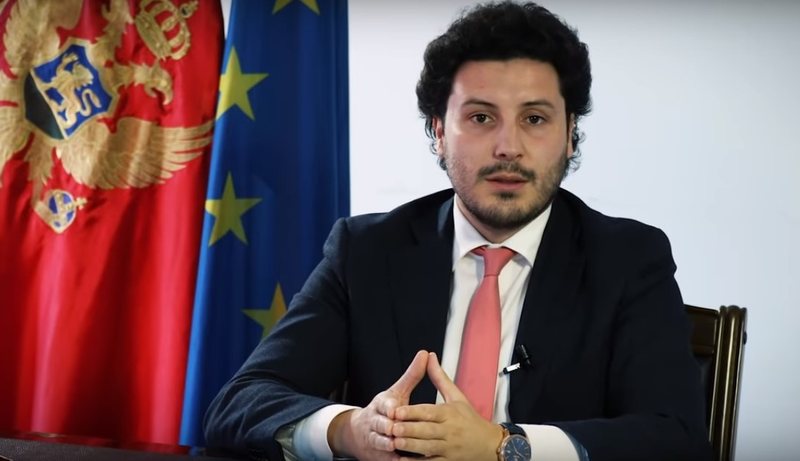 The government of Montenegro headed by the Albanian Dritan Abazovic will face a vote of no confidence today.

The initiative to call the motion was made by the Democratic Socialist Party of president Milo Djukanovic, supported by five parties.

There are 36 signatures collected so far by the deputies for calling this session, but five more are needed.

Abazovic was elected Prime Minister of Montenegro on April 28.

The motion of no confidence in the government led by Abaqzovic was called after the agreement with the Serbian Orthodox Church.

The Basic Agreement on the relations between the state of Montenegro and the Serbian Orthodox Church mainly contains the obligations of the state and institutions towards this religious community.

The Serbian Orthodox Church in Montenegro is granted the extraterritoriality of religious objects, the possibility of religious education in public schools is opened, its subjectivity is recognized for six centuries longer than the Serbian Orthodox Church has in Serbia, it is given public-juridical powers and in in some areas, it provides equal legal status with state institutions.