Drama and horror for the 38-year-old woman in Greece, a man locks her in the apartment and sexually abuses her 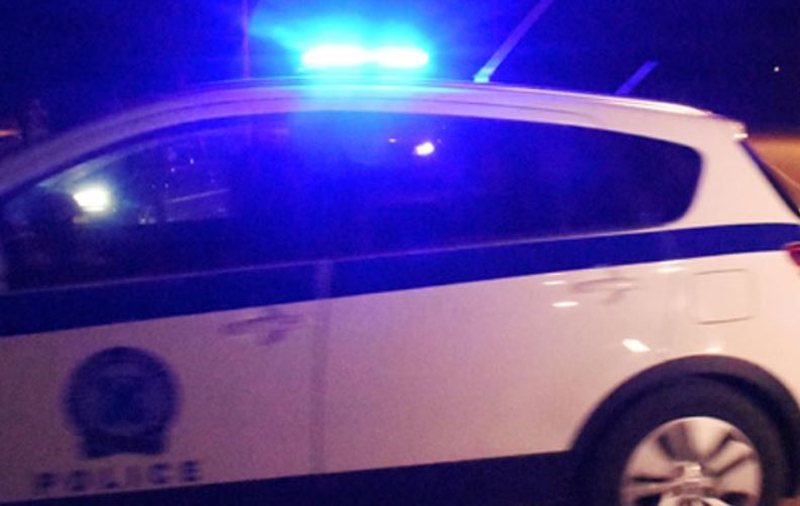 A 38-year-old woman, who was "imprisoned" in a house in Nea Ioni in Greece, lived for at least 24 hours of nightmare moments.

A 58-year-old man has been arrested by the police for the case, who faces serious charges, among which he is suspected of sexually abusing her.

The drama of the 38-year-old was put to an end by the neighbors of the house, who at some point heard voices and called the police.

When a patrol car and a police team arrived at the scene, the neighbors pointed to the house, the police rang the bell and the 58-year-old appeared, telling them that "everything is fine".

However, the 38-year-old managed to tell the police that there is a problem, after the police went in to investigate.

There they heard what exactly happened the previous hours, while the 38-year-old woman was clearly beaten and showed signs of sexual abuse.

The 58-year-old man was immediately handcuffed, while two pistols, a carbine and a weapon with binoculars were found and confiscated during the search of the house.

Serbs are little Russians, Russia will have influence in Kosovo through the Association, Vucic is aiming to create "Srpski Svet" in Pristina, here's what was said in the meeting with the Americans and how the US ruined Belgrade's plans

The Ambassador of Great Britain in Pristina gives a strong message: Kosovo is committed to the formation of the ZSO, it is not about an ethnic association

The US blocks Kosovo's membership in the Council of Europe, media in Serbia reveal the hard details (Reason)

Kosovo's application for membership in the EU, the European Parliament makes an unexpected move, here is the decision it is expected to take

Temperatures are - 8 degrees Celsius, Kodra e Diellit is covered with snow, the thickness has reached 74 cm, here is the situation

The father of the plane pilot who crashed in Greece speaks: This is what he told me the last day

New details from the Franco-German plan: Serbia enters the EU in 2030, benefits from massive aid from the West, here are the fire fronts that are expected to "burn" Belgrade if Vucic rejects the agreement

The German foundation publishes the statute, the association in Kosovo will also be financed by Serbia, details from the draft resolution are disclosed

The situation in Kosovo, the analyst comes out with a strong call: Kosovo should not burn the future for Kurti's career