Unwavering Bulgaria over conflict with Northern Macedonia, blockade on opening talks with Skopje, Tirana to continue 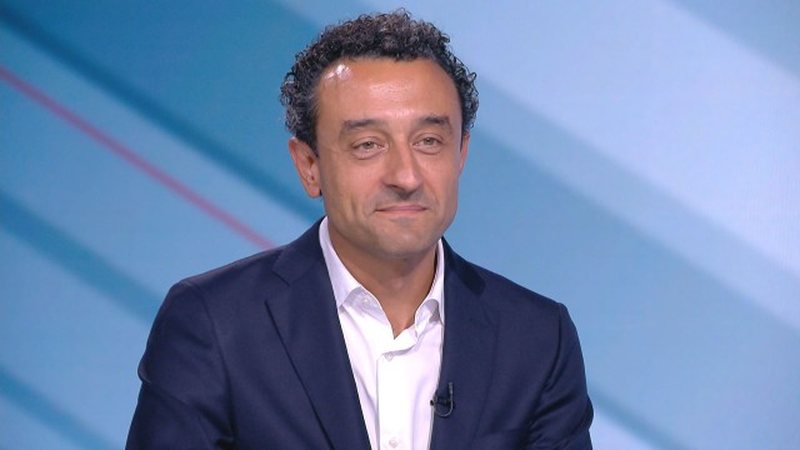 Despite the statements, which created hope for the opening of negotiations for Northern Macedonia in December as a result of a different stance of the new government, this was rejected by an official of this party. Daniel Lohrer from "We continue the change", said yesterday in a reaction to the Bulgarian radio BTV that the expectations to reach an agreement with Northern Macedonia, which would lead to the lifting of the Bulgarian veto and the continuation of the integration process for Macedonia , is unrealistic and an extremely short term. Daniel Lohrer is the MP elected from the ranks of this party that has the greatest chances to be elected Minister of Foreign Affairs of Bulgaria, and will be the one who will have direct relations with RMV. According to him, if left to history alone to move the negotiations forward, this will not yield a good enough outcome for either side. He also discussed the joint historical commission between Skopje and Sofia. "So far we believe that the work of the historic commission does not offer progress and both sides feel dissatisfied with what is happening and we need to find a new formula. Its function should be supportive, but not the only one in this process. The dispute is deep and we know that in the Balkans our peoples have a very long history. These discussions need to go their own way. "This is happening between all the neighboring nations of the Balkans and there is no way this can be the only way for talks between us and them," the Bulgarian politician added. According to Loreri, Additional discussions on economic performance between the two countries will be opened. "Respect for the rights of Macedonian Bulgarians is of great importance. Negotiations were inevitable based on facts, not speculation if those rights had been violated. "And the talks on history will go hand in hand, so that both Sofia and Skopje are satisfied," he said. Problems and disputes related to the Macedonian language, identity and historical past, as well as the rights of Bulgarians in northern Macedonia, are issues that need to be resolved in order for Sofia to lift its veto on Skopje, which has set it in November 2020. "The path, not only of Northern Macedonia, but also of Albania and other countries in the region, is in the EU and Bulgaria would like that when Northern Macedonia enters that process, "This should happen without violating the rights of Bulgarians living in northern Macedonia," Lohrer said. Meanwhile, the next Bulgarian government is likely to be finalized next week. According to him, the final preparations are currently underway and negotiating teams are being set up by each party. Laurer clarified that the Prime Minister of the country is expected to be Kiril Petkov and this is also due to the fact that none of the parties with which he intends to form a coalition, has expressed opposition to this name. "We will change the culture of the coalition in Bulgaria. We will sign a coalition agreement with many details of what we intend to do to make everyone aware. "The problems facing Bulgaria are serious and we will find a consensus to keep the Bulgarian citizen calm," Lorer said.

Macedonian Foreign Minister Bujar Osmani spoke at a news conference about the possibility of reaching an agreement with Bulgaria in December. He, contrary to Lorer's statements, said that the possibilities for normalization of relations exist. "We talked about December as a good window for the opportunity and the need to concentrate all domestic, regional and European energy to take advantage of this opportunity, which is very important, not only for our history, but for the credibility of the future. European ", said Osmani, adding that in the Republic of Northern Macedonia lies the key to unlocking the entire region. The leader of the largest opposition party VMRO-DPMNE, Hristijan Mickoski, was of the same opinion. "I am not pessimistic, I am optimistic and I want the negotiations to start in December, these people deserve this," said Micksoki.