"Businesses are deceiving the citizens"/ Bad gasoline destroys the minister's car, why is there no intervention in fuel control 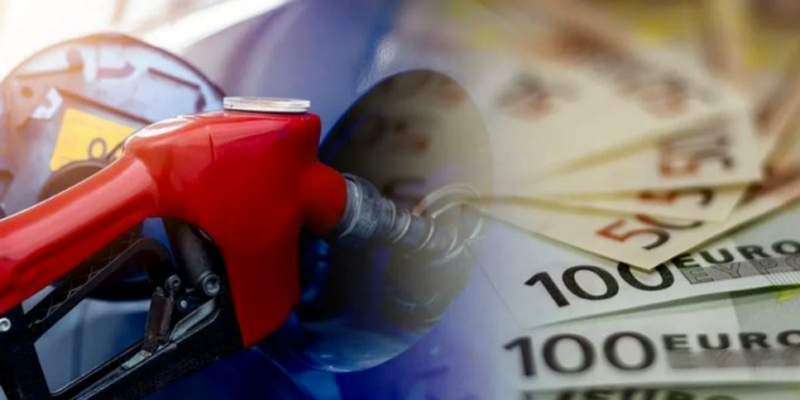 The Greek Minister of Development and Investments, Adonis Georgiadis, has commented in a television show on the fraud that fuel traders do.

As if the extremely high price was not enough, traders are also deceiving citizens with low-quality fuel.

Regarding gas stations, Georgiadis pointed out that many fines have been imposed on gas stations for profit.