Lawyer reveals testimony of Greek pilot, Babis: I had no relationship with another woman 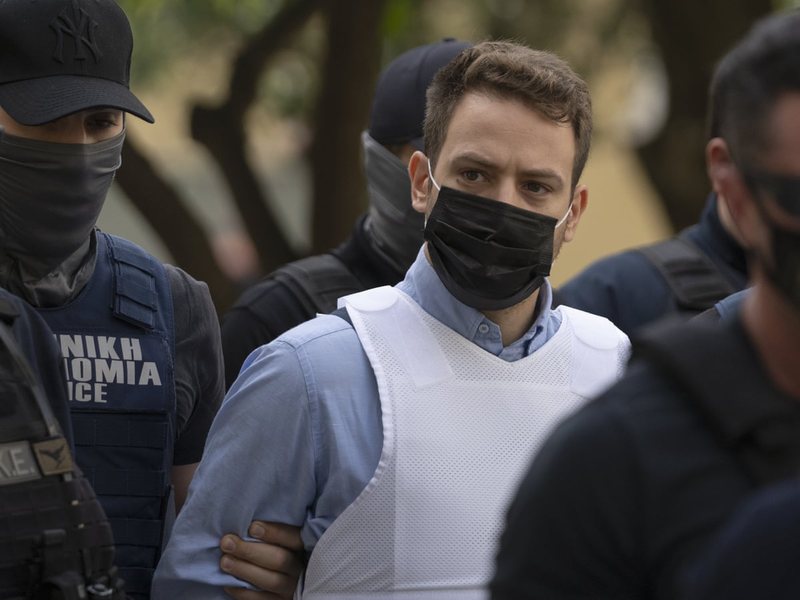 Babis Anagnostopoulos' lawyer has denied that his client had an extramarital affair. Alexandros Papaioannidis, has responded to journalist Aggeliki Nikolouli, after the latter's revelations that Babis had an affair with another woman. "He does not even know the woman," said the 32-year-old pilot's defense lawyer.

Caroline's killer lawyer referred to what Angeliki Nikolouli said through Mega, saying: “My client says he had no relationship with any woman either before or during the event. In fact, it did not come out of any evidence in the file. He does not even know the woman. This is my client's attitude. "If nothing else had happened, it is not something that directly affects the work we are considering in this case."

Anagnostopoulos's lawyer noted that there is no change in the main indictment. He also referred to the reports that give different versions of the crime, saying: “My client is the one who, if he wants, I will refute the reports. "As long as there is evidence that can give something more to the issue or bring something down, even tomorrow they can be submitted for evaluation."

A month ago the statement of the pilot's friend, who said that he had had an extramarital affair, caused a stir. Then came another shocking testimony. The show "Light in the Tunnel" and Angeliki Nikolouli revealed that Babis Anagnostopoulos two weeks before killing Caroline sent a note to his ex-girlfriend asking her to meet him closely.

"I really had a relationship with Babis, which started in 2015 and ended in June 2016. He was very angry with me because he thought I would end the marriage to be together. I had never thought of doing that. "He was superficial, from the way he approached me with his insistence," said the woman.