New elections unblocked in 6 municipalities, lawyers: Basha sends the list of candidates to the CEC, no institution recognizes Berisha 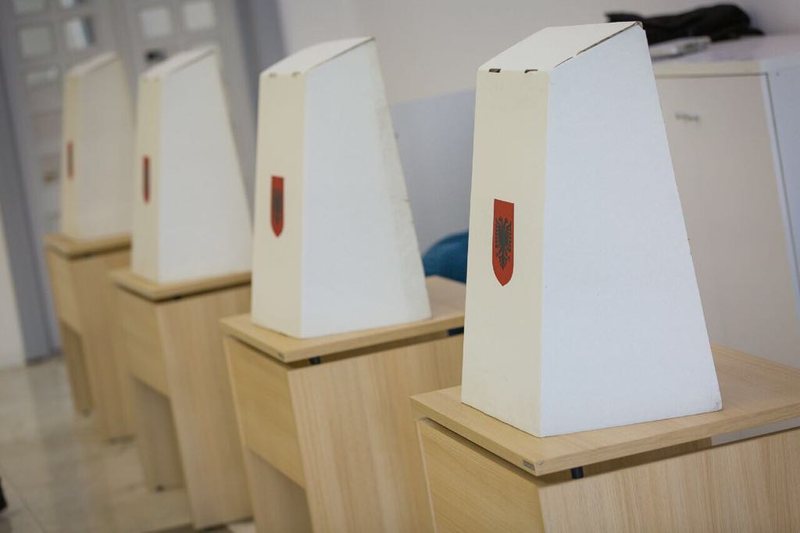 Most likely within a few weeks the country is expected to go to by-elections in 6 municipalities without mayors. The Constitutional Court upheld the June 30, 2019 elections, thwarting the president's plans. But 6 municipalities in the country are without mayors, because some have been fired and others have resigned. Meta held the process hostage for more than a year because he did not recognize the local elections. But after the Constitution left him in the mud, Meta seems to have decided to announce new elections. Yesterday, he sent a letter to the head of the CEC, Ilirian Celibashi, asking for information on the municipalities without mayors. But these elections are likely to add to the conflict in the DP, which is divided into two camps. In the studio of "Zona Zero" was discussed between two well-known experts Kristaq Kume and Jordan Daci about the fact that if the elections are held within a short time, which DP will be registered, the one represented by Lulzim Basha or Sali Berisha. For Kumen, everything is clear, the DP represented by Basha must be registered at the CEC, as he is recognized so far by the Court, has the seal and the headquarters. "Legally, it is Basha who has the figurative and institutional stamp, the one who waits at the CEC and receives his proposals for the candidates. The other group can also be represented, but not as a political entity, but with the citizens, without a party. I do not see a way next, "said Kume. Lawyer Daci maintained this position as long as there is no final from the Court on the status of the DP. " The last certificate in political parties is the one that is registered last in the Court. It will be the final decision of the Court that decides. At the moment it is the DP that is represented in the Assembly. If this change occurs, there is a part that has a complaint and is not exercised. "Even if we had a decision-making and a complaint, the situation will remain unchanged," said Daci.

The president's move is expected to stir the waters. First, there will be a conflict over who will be represented on the lists at the CEC. Secondly, it seems that this is also a strategy to hit Basha. Until yesterday, Meta said that he was the leader of the Democratic Party who had asked him to postpone the local elections and Meta did not know them, but suddenly he changed course. The introduction of the DP in the elections at such a moment, would undoubtedly bring defeat. Some municipalities without mayors are Shkodra, Durrës, Vora, Lushnja, Dibra and Rrogozhina. So we have between them 4 large municipalities and among them Shkodra. If the DP loses there and in other municipalities, then this can be used as an alibi by Berisha that Basha can not win elections and suffered the next defeat against Rama. So it seems that we have a well-thought-out Meta-Berisha scenario. Yesterday, the president openly showed that he is a partner with Berisha and it seems that the election maneuver is a kind of "trap" for Basha. On the other hand, the latter will come down from Monday to the base wherever expected to strengthen the ranks in the branch.