Elections for the leader of the Democratic Party, the counting process towards the end, who is expected to take the lead 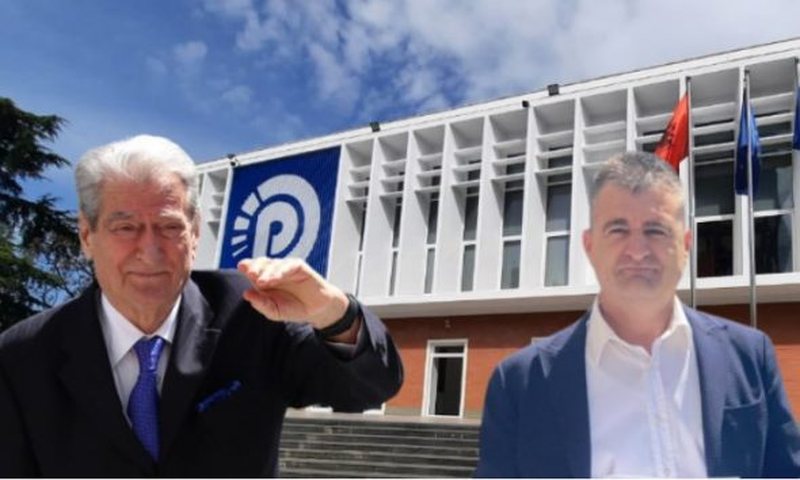 Elections for the leader of the Democratic Party were held today, where former Prime Minister Sali Berisha and Ibsen Elezi competed.

The counting of votes so far shows that Sali Berisha is expected to regain the leadership of this political force after 9 years away.

From the results provided by the counting centers, Sali Berisha leads in front of his rival Ibsen Elezi.

The move started by Sali Berisha came after he was expelled from the PD group, after being declared non grata by the US. He launched a campaign against Lulzim Basha, causing the latter to resign, while the DP entered a crisis.

Accompanied by his wife, Berisha addressed the polling station around 11:00. He described the historic process not only for the Democratic Party, but for Albania.

Berisha also commented on the process of electing the president, calling it mafia and unconstitutional. The vote was also cast by Ibsen Elezi, who asked that no violations be committed during this process.