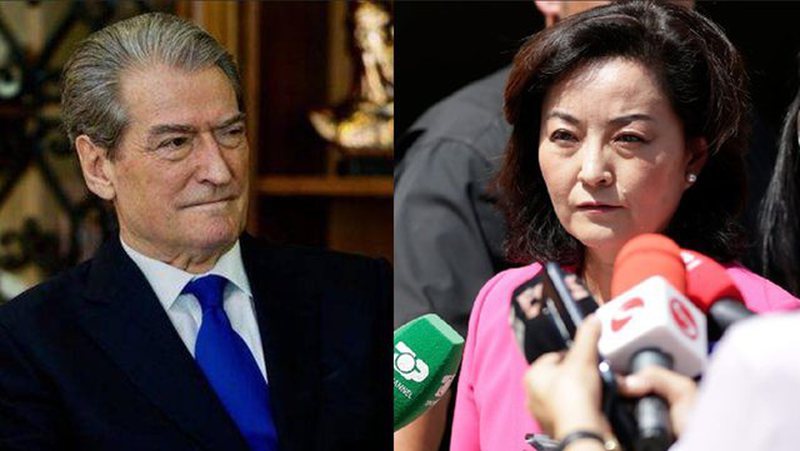 Former Prime Minister Sali Berisha has stated that he has filed a lawsuit in the French court against the statements of the American Secretary of State, Antony Blinken, where the Democratic MP and his family were declared non-women.

Berisha invited Secretary Blinken to make public if there is evidence against him.

But according to the US ambassador, such a thing will never happen.

According to her, there is no evidence that can be made public in any court process.

"In no case do we present a evidence file. This is not the process, "said Kim, who insisted several times that despite Berisha opening a lawsuit in Paris over the issue, there would be no statement from the US.

According to her, they are all fantasies by Sali Berisha.