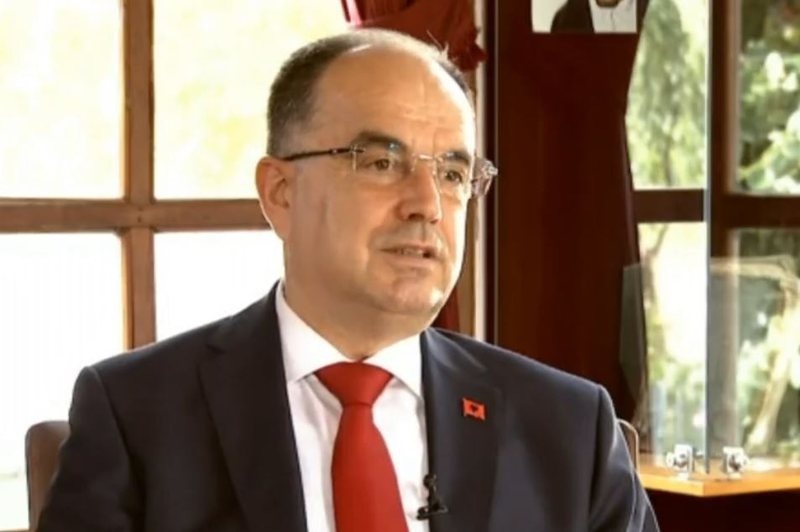 The President of Albania, Bajram Begaj, spoke today in a television interview regarding the proposal made by the homologation Vjosa Osmani regarding the creation of a Defense Treaty between Albania and Kosovo.

Begaj said that such an initiative should be handled very carefully by the institutions of the two countries.

He added that it is the respective Assemblies of the two countries that should decide on such an agreement.

"The President of Albania has a constitutional mission that is based on the preamble of the Constitution regarding national unity and national unity. My coming here and meeting with the leaders of Kosovo is to convey the message that we must do the best for our nation.

The Defense Treaty is an idea put forward by the president of Kosovo, which means an initial idea, which should be handled very carefully by the law-enforcement and legislative institutions, namely the respective Assemblies.

I understand President Osmani and I will work intensively based on the legal window that covers us to move forward with the possibility of achieving such a thing.

I think that the respective Assemblies are the ones who will decide on such an agreement.

As far as I know, it is a declaration of cooperation in force between the two republics.

I think that in the current security conditions, giving this opinion for a treaty requires that Albania's support is necessary in such situations", said Begaj.